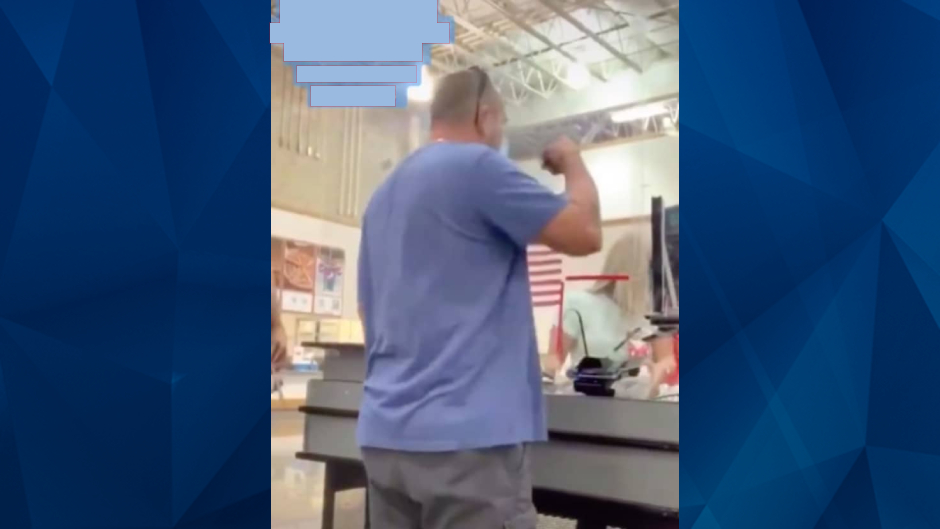 [SEE IT] ‘Shut your mouth and ring up my stuff’: Costco shopper ARRESTED after FOUL-MOUTHED RANT to cashier

A New Jersey man who was reportedly filmed verbally abusing and threatening a Costco cashier late last month was arrested on Wednesday.

William Commauf, 48, was charged with terroristic threats, harassment, and disorderly conduct for a July 29 incident that occurred at a Costco in Manahawkin. A video posted to TikTok apparently showed Commauf cursing and harassing a cashier, but it’s unclear what sparked the tirade.

Commauf can be heard telling the cashier to “shut up and ring up my s**t.” Someone off-camera is overheard asking for someone to call a manager, causing Commauf to fly into a rage.

“Call all the managers you want. I don’t give a f**k who your manager is,” Commauf says before threatening to assault someone’s husband.

Later on in the video, Commauf is heard telling the cashier, “Ring up my s**t, you old hag.”

Stafford Township police said information from the public helped them identify Commauf, who was arrested without incident.

Commauf reportedly has a lengthy criminal record which includes arrests or convictions for various felonies. The Asbury Park Press reported that Commauf was imprisoned in New York in the late 1990s and early 2000s for robbery. He was also incarcerated twice in Texas for felony theft in the mid-2000s.

Commauf was sentenced to probation for assaulting a woman in North Carolina in 2001. He also has pending drug possession charges in Oklahoma and Utah, according to the Press.

In New Jersey, Commauf has a slew of arrests for shoplifting and receiving stolen property.