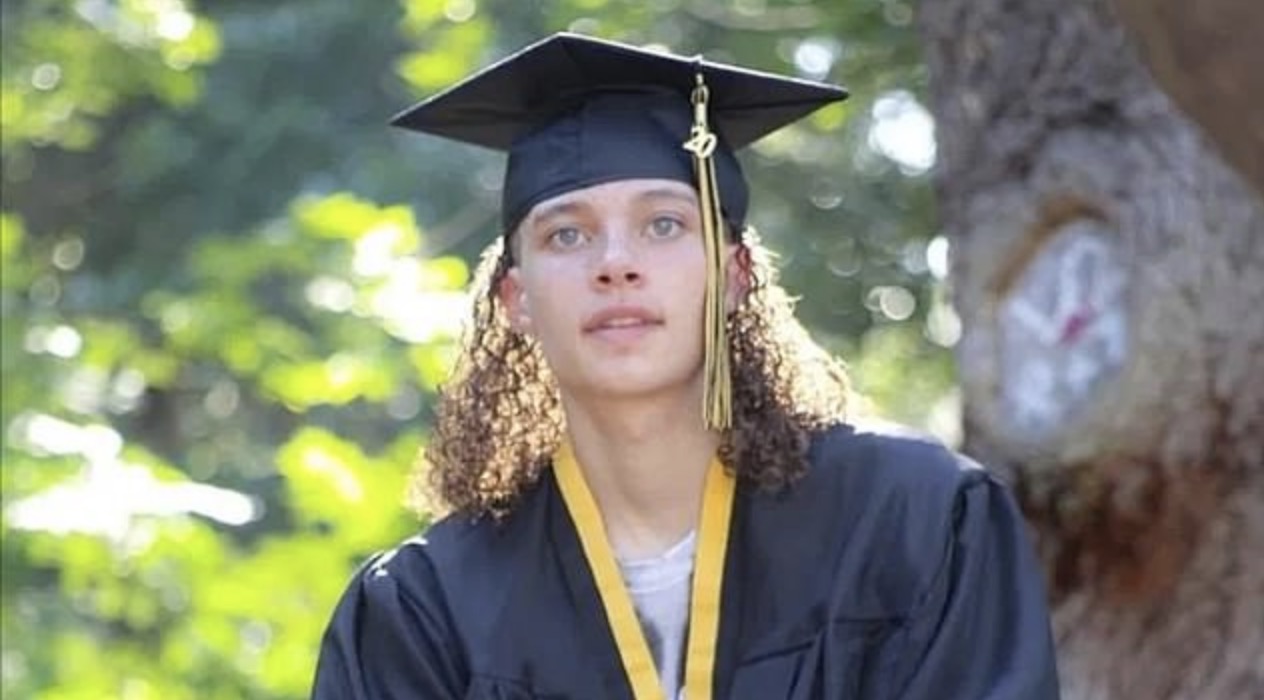 Connor Michael Lewis had a fight with his girlfriend, whose friends and family came to get her belongings. ‘You’re so scary,’ he told them, before firing once, striking Artavious Quarterman in the head.

A 16-year-old Florida boy has been charged with firing a gun through the window of his front door, killing a recent high school graduate who had come to the house to help pick up the belongings of the younger boy’s girlfriend after the two had a fight.

Connor Michael Lewis called 911 at about 8 p.m. Wednesday night and said that “multiple females were banging on the front door of his house,” Sanford police said in a statement. Dispatchers heard him say “Oh, you’re so scary. you’re so scary,” to the people outside.

“The individuals outside can be heard calling Lewis names, to which Lewis responds ‘okay,'” before a single gunshot rings out, police said, striking Artavious Quarterman, 18, in the head.

Lewis told dispatchers that he and his girlfriend had a verbal argument and he had ordered her out of the house. The investigation revealed that Quarterman accompanied the mother of Lewis’s girlfriend to the house to retrieve the girlfriend and her property after the argument.

“The family and friends of Lewis’s girlfriend were knocking on the doors and windows of the house in an attempt to retrieve the remainder of the girlfriend’s possessions that were inside the home,” police said.

“Sanford Police officers were minutes away from the home, and I believe would have been able to separate and deescalate the situation in a matter of moments,” he said. “When you shoot a firearm, you must understand that the consequences of that can be deadly in any situation.”