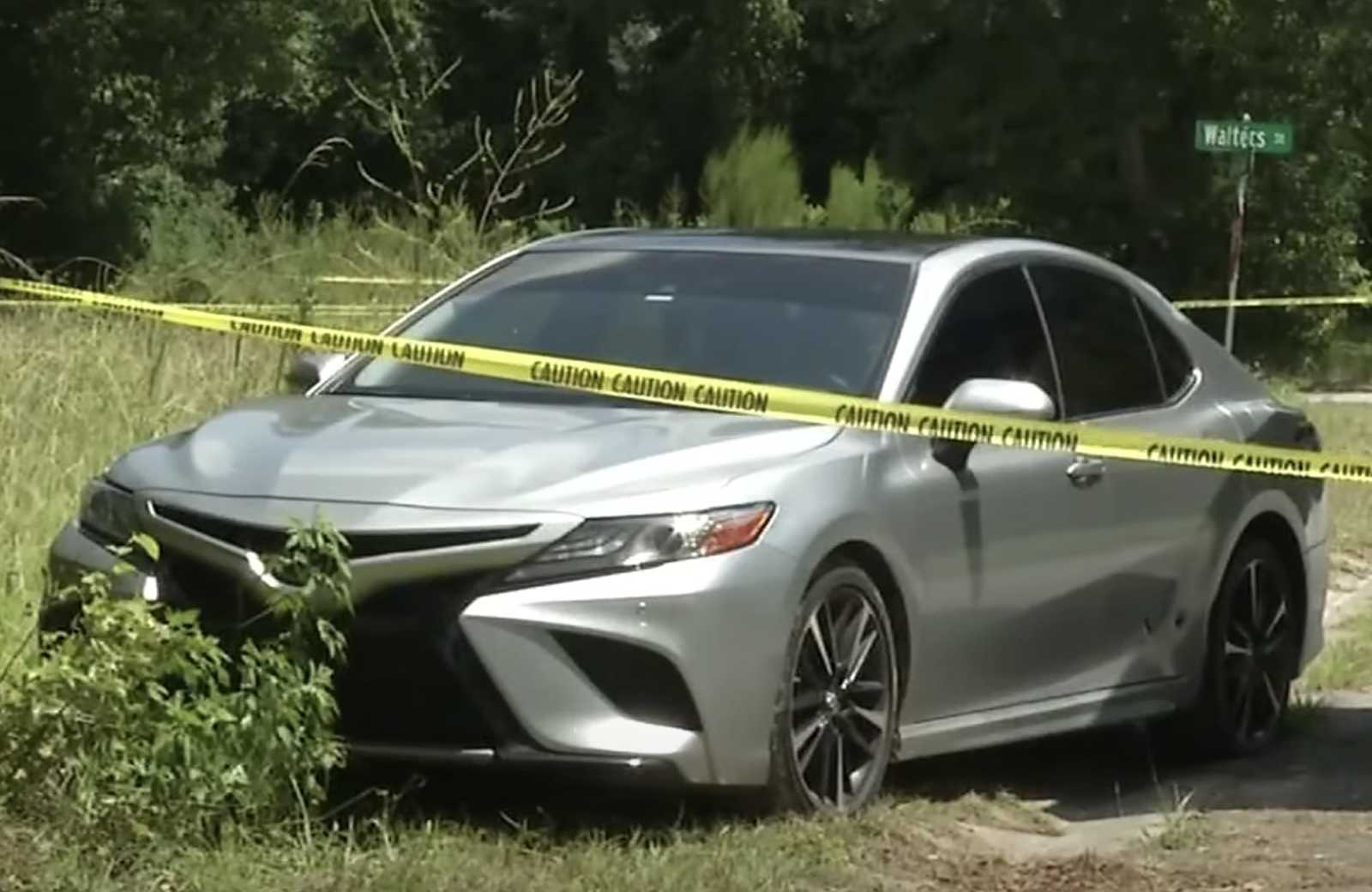 The officer said he fired at a vehicle that drove toward him not at three young children who left the vehicle and ran home to get their father.

The Georgia Bureau of Investigation is looking into allegations by a south Georgia family that police officers fired at children as young as 9 after they got out of a car during a traffic stop Saturday morning.

GBI said in a statement the the Waycross Police Department had requested its investigation and that the results would be handed over to the Ware County District Attorney. But the details provided by the state investigative agency differed from those provided by the family of the children involved.

News4Jax reported that five children — ages 9, 12, 14, 15 and 16 — were returning home from Walmart at about 8 a.m. to pick up their father and drive to Jacksonville, Florida, for a football tournament. Two of the children were to play in the tournament, the father, Dominique Goodman Jr, said.

The 12-year-old told the station that a police car followed them into their neighborhood. The older teens were frightened, she said, and told the younger children to get out when they stopped the car and go get their father.

When they got out of the car, the 12-year-old said, the officer started shooting. “It went past my face,” the 9-year-old said. “I could have gotten shot in my face, but they shot the swing.”

Goodman told the station that he heard the shots from inside the house and stepped out to see what was going on.

“We open the door, we see my 9-year-old, my 12-year-old, and a 14-year-old running from the police behind them with gunshots coming behind them,” Goodman said. “We go down the street, and we see our 15-year-old and our 16-year-old on the ground.”

The older teens were handcuffed and taken to the police station, where they were held for several hours, Goodman said. Goodman recorded video of the aftermath of the shooting, with multiple police officers and vehicles on the scene.

None of the kids were hit by gunfire, but News4Jax saw bullet holes in the car they had been inside.

The GBI said, however, that the Waycross officer said he was was not shooting at the children who ran from the car but rather “fired multiple times” at the car after it “drove toward him.”

According to the GBI, a Waycross officer “observed a traffic violation” several blocks away from where the incident took place and followed the vehicle while he “attempted to obtain the license plate information.” As they approached Walters and Greenwood — the Goodmans neighborhood — the officer saw the vehicle stop and the three younger children get out and run off. The officer followed the three children in his patrol car while “a second officer [who] responded to assist” approached the vehicle.

It was this second officer who said that as he approached the vehicle from the front, it moved toward him, and he opened fire. The two older teens, the GBI said, got out of the car while it was still in drive, and the car “came to a stop further up the road.”

The second officer and the 15-year-old scuffled, the GBI said, which resulted in minor injuries that were treated by EMS. The initial responding officer heard the gunshots and returned to the scene.

“No officers were injured during the incident,” the GBI said.

It’s not clear what, if anything, the older teens were charged with, or what traffic violation the initial officer saw.