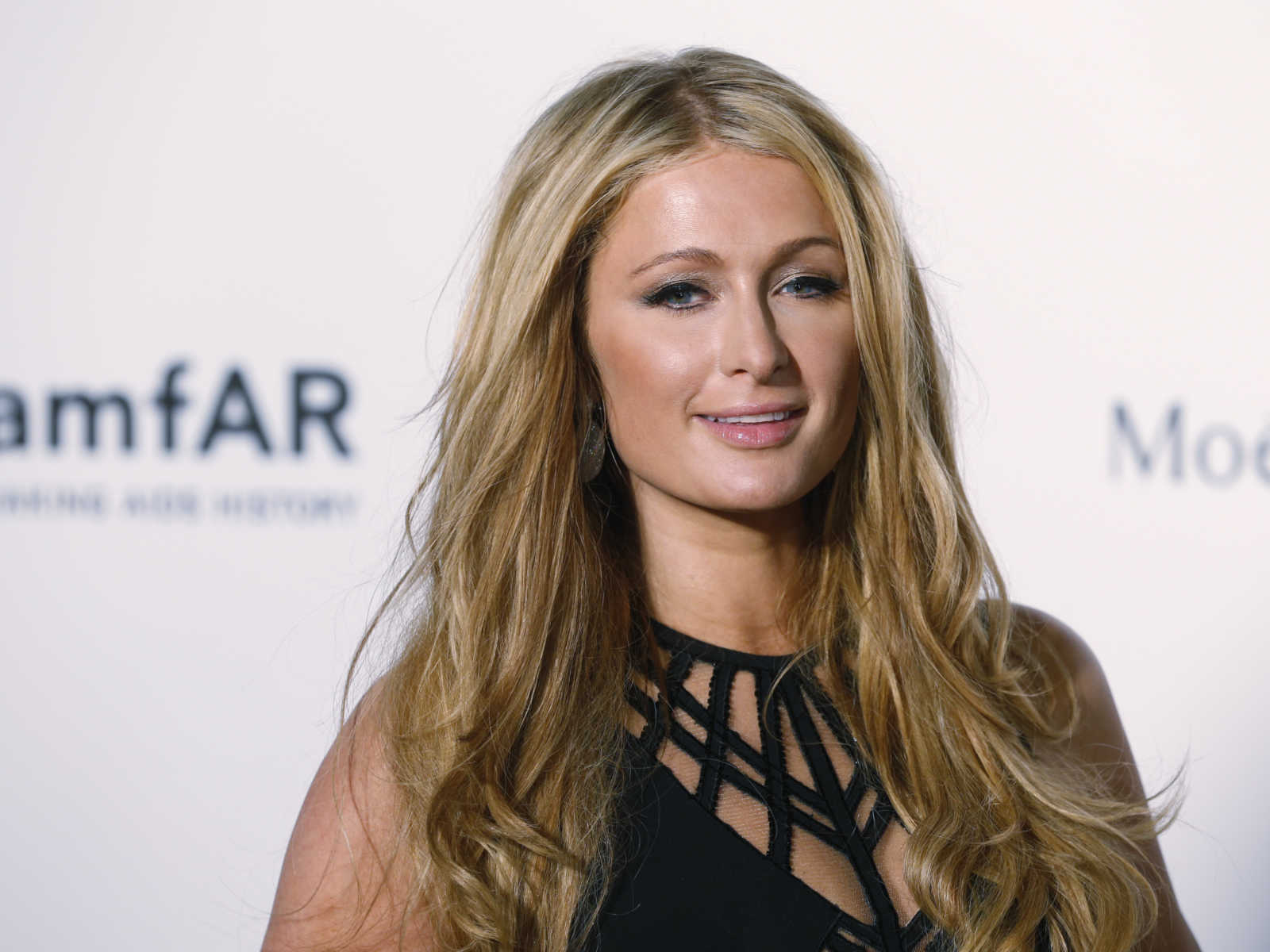 Socialite Paris Hilton was once in the crosshairs of accused Jefferey Epstein madame Ghislaine Maxwell, the Daily Mail reports.

In the early 2000s, Maxwell spotted Hilton, then a teen, at a New York party, according to the newspaper.

The information is third hand: Maxwell reportedly made the comment to a friend of British journalist Christopher Mason that she was impressed by Hilton’s appearance and commented that she would be “perfect for Jeffrey,” the Daily Mail reports, citing Mason.

Mason, who also has long ties to Maxwell, described details of the alleged discussion in a forthcoming television show, “Surviving Jeffrey Epstein,” which is scheduled to air Sunday on Lifetime.

At the time, Hilton had recently joined a modeling agency owned by Donald Trump.

When she spotted Hilton, Maxwell reportedly asked Mason’s friend, “Oh my God, who is that?”

“My friend said: ‘Yeah, she’s called Paris Hilton,’ and Ghislaine said: ‘Oh, she’d be perfect for Jeffrey. Can you introduce us?’” according to the Daily Mail, which cited Mason’s account recorded for the television program.

Mason also told the show that Maxwell was rumored to be recruiting girls for Epstein to “date,” according to the Daily Mail.

“At the time, it seemed a bit naughty,” Mason told the show, the Daily Mail reports.

It is not clear as to whether Maxwell approached Hilton or attempted to recruit her for Epstein, who at the time had not yet been criminally accused of sexual misconduct.

In 2006, Epstein pleaded not guilty to felony solicitation of prostitution amid allegations of having sex with minors.

He would later plead guilty to additional charges, including procuring a minor for sex, and was sentenced to 18 months in prison, although he was allowed to leave confinement almost daily for purported work-release privileges.

Maxwell was arrested in July at a remote mansion in New Hampshire and is awaiting trial on numerous allegations that she helped procure girls for Epstein to abuse and in some cases actively took part in the abuse.