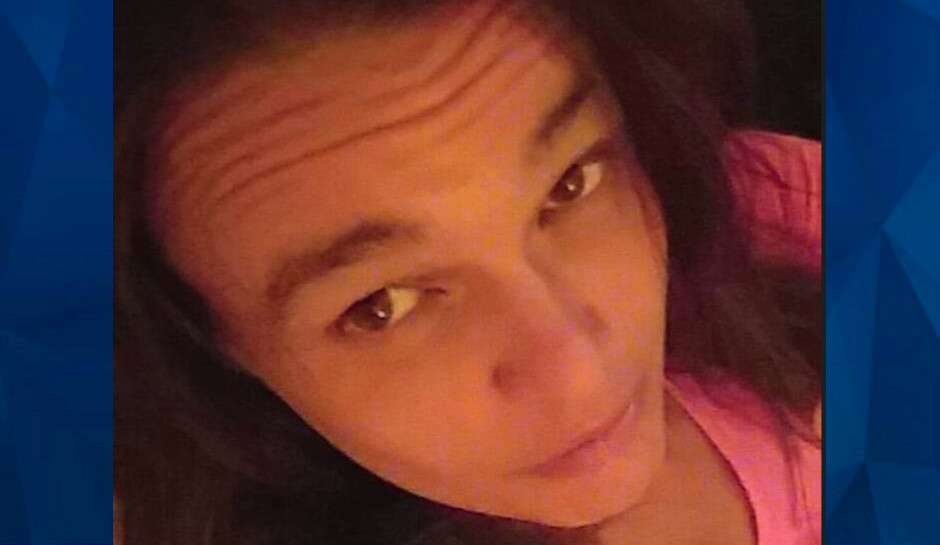 A Tennessee couple was charged this week with the death of a woman they lured into their home and then held there by chaining her to a bed while they raped and beat her, Oak Ridge Today reports.

Sean Finnegan, 52, and Rebecca Dishman, 22, allegedly stored the mutilated body of 36-year-old Jennifer Gail Paxton in a freezer after her death in December 2019. According to the arrest warrants, Finnegan removed the body from the freezer when he learned an investigation was under way and hid it under his bed while he and Dishman attempted to clean up the crime scene.

Dishman and Finnegan were arrested on Thursday after Oak Ridge police obtained a search warrant for their home and found Paxton’s body.

Police said they went to the home Wednesday evening after receiving a report about a possible homicide. By early Thursday, they had obtained the search warrant and executed it.

The arrest warrants said the Finnegan and Dishman lured Paxton into their home with the promise of a place to stay, but once there, the couple chained her to a bed, shackled her with a dog collar, and bound her arms with zip ties. The warrants also said the couple hit her in the head and on the arm with a baseball bat to hinder her ability to escape.

According to the warrants, Finnegan and Dishman repeatedly raped Paxton and denied her food and medical care. Eventually, the warrants said, they strangled her.

Once Paxton was dead, the warrants say, they “physically mistreated a corpse in such a way as to be shocking and offensive.”

Finnegan allegedly cut off a portion of at least one of Paxton’s breasts as well as her nose, according to WVLT. The warrants also say that he tore ligaments and broke bones in order to fit the body into the freezer.

The warrants are not clear on dates but say most of the crimes took place on or after December 23, 2019. At some point recently, the warrants say, Finnegan removed Paxton’s body from the freezer and hid it under his bed upon learning about the investigation, but it’s not clear when that happened.

While Dishman used “bleach and a swiffer” to clean blood and other bodily fluids from the floors of the home, Finnegan cleaned out the inside of the freezer. Dishman also allegedly took the victim’s body to the bathroom shower and used bleach to clean it, Oak Ridge Today said.

The warrants say that Dishman and Finnegan admitted to the crimes.

They’ve each been charged with single counts of first-degree murder, aggravated kidnapping, abuse of a corpse, and tampering with evidence. Additionally, Finnegan faces a single charge of aggravated rape, and Dishman faces one count of aggravated sexual battery.

Dishman was arraigned Friday by video and given a $1 million bond, WATE reported. Finnegan was to have been arraigned on Friday as well, but staff in the Anderson County General Sessions Court Clerk’s office said he was uncooperative. His arraignment has been rescheduled for Monday morning.