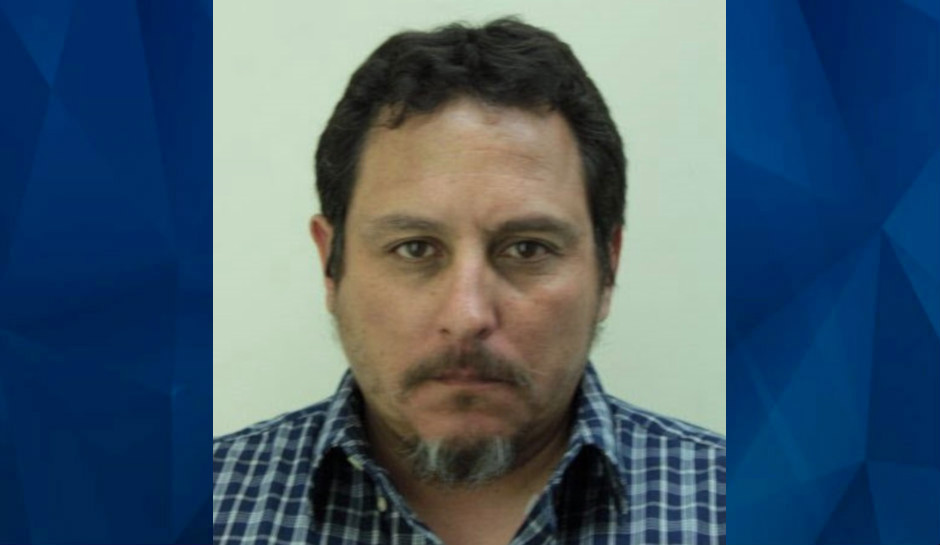 A Florida homeowner shot and killed an armed man who broke into his home on Saturday, according to Pasco County Sheriff Chris Nocco.

Ronald Fleet, 55, was apparently angry that the homeowner and his family were helping his estranged wife as the two went through a divorce, Nocco said. The wife was related to the homeowner’s family, Nocco said, and was trying to get out of a “horrific marriage.”

The incident took place just after noon on Saturday, police said, when Fleet came to the Land O’Lakes house and began trying to kick in the front door. The homeowner grabbed his own gun, and, when Fleet succeeded in his efforts, opened fire. Fleet fired once, Nocco said, and ran back out of the house. The homeowner stopped shooting.

Fleet then “starts charging into the house,” the sheriff said, and the homeowner fired again, this time fatally wounding him.

“We believe that the motive and his rage was that he was upset this family was supporting his estranged wife during the divorce proceedings,” Nocco said.

Nocco said there were other family members at the home at the time, and none were injured. It was not clear if Fleet’s estranged wife was there.

The sheriff did not name the homeowner or anyone else present at the house, but he did say the shooting was clearly self-defense.

“He was defending himself and his family,” he said.

According to WTSP, Fleet had prior arrests for domestic battery and driving under the influence.