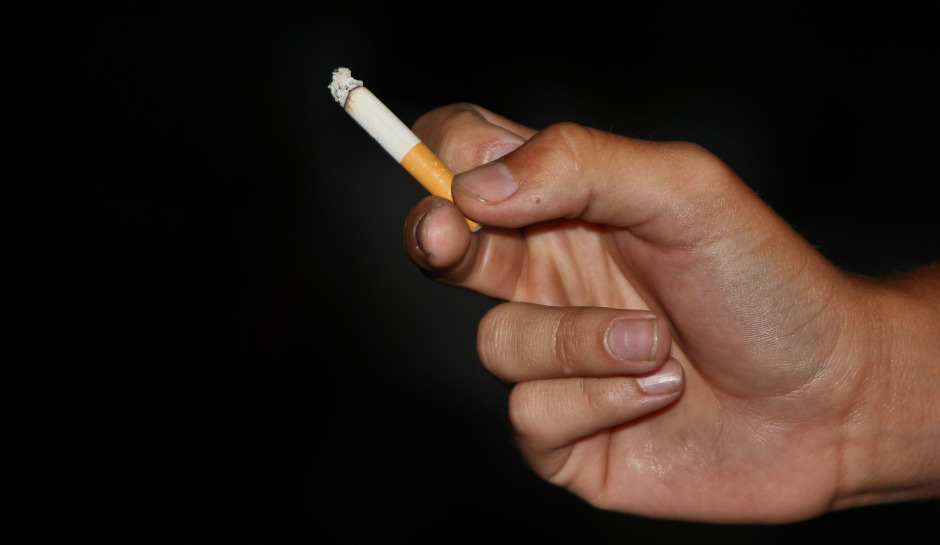 Man gunned down dead as wife watched in horror, all over cigarette

A Bronx man walking with his wife Saturday night nonchalantly flicked his finished cigarette away, apparently unaware he’d flicked it toward three men who were, in the words of the New York Daily News, “hungry for a fight.”

The three men, strangers to Curtis Holley, argued with him, and the argument escalated until one of them pulled out a gun and shot the 36-year-old Holley in the stomach.

Holley was taken to Lincoln Hospital, where he was pronounced dead.

“He flicked a cigarette,” a police source told the New York Post. “It just happened to be in the direction of three individuals. He didn’t mean to do it.”

The incident took place at about 8:45 p.m. not far from Holley’s home in Morrisania. He was pronounced dead about three hours later.

Both the Post and the Daily News said there have been no arrests, and the shooter has not been identified.