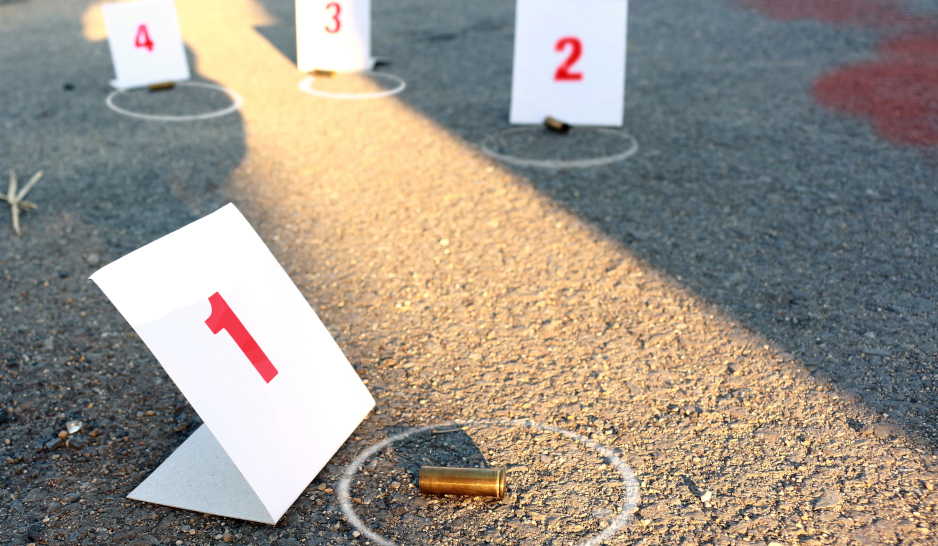 An annual block party in southeastern Washington, D.C., erupted into gunfire early Sunday morning, scattering hundreds of people attending throughout the city’s Greenway neighborhood. The shooting left a 17-year-old boy dead and an off-duty cop “fighting for her life,” the Washington Post reports.

More than 20 people were wounded when at least three shooters opened fire from different locations in the area, according to police, who said they collected around 170 bullet casings.

“I really don’t understand how my child’s life is just gone,” said Brown.

The fifth annual “34th-n-EAT” cookout in Greenway draws people from all over the district, residents said, and relatives of Christopher Brown said the crowd seemed larger than previous events.

His aunt, Charisma Brown, was disturbed that police didn’t break up the event earlier.

Newsham said police officers stopped by the party earlier, but there weren’t enough of them to shut it down. He said the department is reviewing the response.

D.C. Mayor Murier Bowser has issued orders limited gatherings to 50 people and requiring masks, but so far, police have been inclined more toward encourage compliance rather than enforcement.

“It’s very important that as a community we have a zero-tolerance for this activity,” Bowser said, adding that police will have to make “difficult decisions” and “break up these events.”

>“And the community is going to have to understand that some people may have to go to jail,” she said.