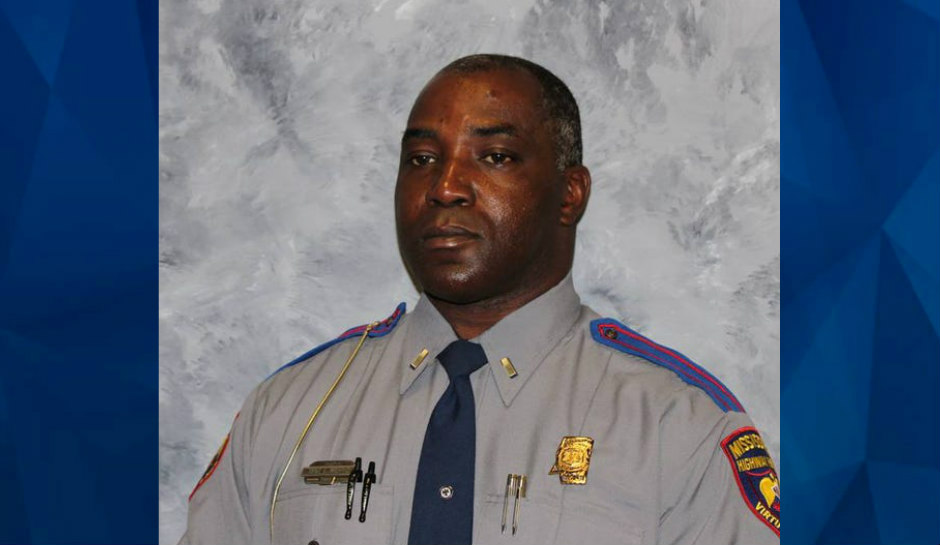 A Mississippi Highway Patrol lieutenant was found shot to death this weekend, prompting the arrest of three people, the Clarion Ledger reports.

The body of Lt. Troy Morris, 58, was discovered around 4:30 a.m. Saturday in a truck for the United States Postal Service, for which he worked part-time.

Three people have been arrested and charged in connection with the case: 24-year-old Treyon Washington, 17-year-old Cdarrius Norman, and 25-year-old Damion Whittley, according to the newspaper.

Norman and Whittley were located in New Orleans and are awaiting extradition back to Mississippi; Washington turned himself in to authorities and is being held in jail without bond, the Clarion Ledger reports, citing a press release from the Mississippi Bureau of Investigation.

Morris was reportedly driving the USPS vehicle when it got a flat tire, according to WAPT-TV. He contacted the Mississippi Highway Patrol and the Jefferson County Sheriff’s Department to report the flat and asked if an officer could come to watch the truck while he waited for USPS to send another truck, WAPT-TV reports.

“We dispatched a deputy who arrived a short time later and found Mr. Morris had been shot to death inside his truck,” Jefferson County Sheriff James Bailey told WAPT-TV.

There are no indications that anything was stolen from the USPS truck.

“This is a sad day for law enforcement, the Mississippi Highway Patrol, and the State of Mississippi,” Tindell told the television station. “Our thoughts and prayers are with the family of Lieutenant Troy Morris. Local, state, and federal agents will work tirelessly to ensure justice.”

Norris worked for the Mississippi Highway Patrol for 27 years.