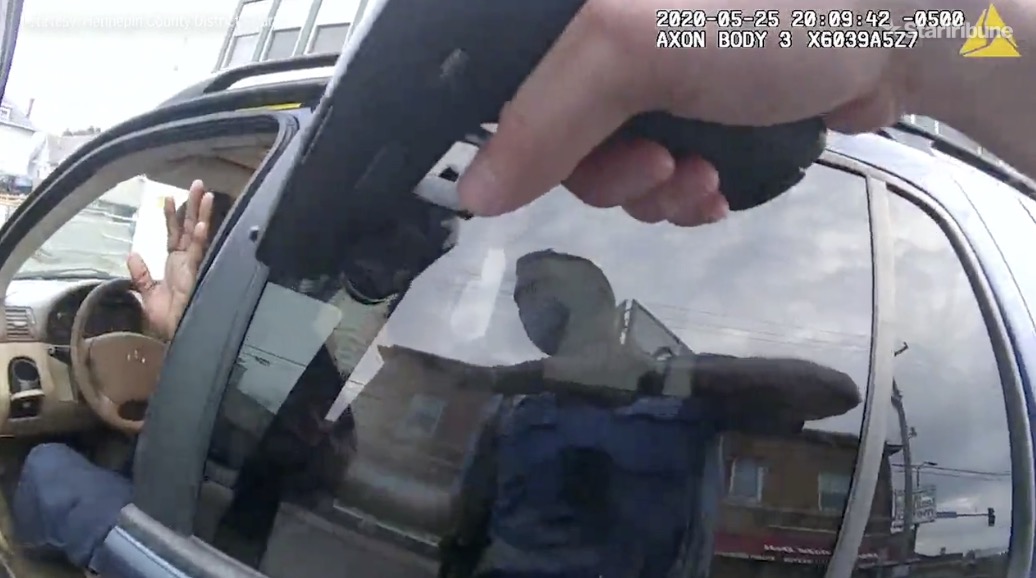 Body camera footage from two former Minneapolis police officers involved in the death of George Floyd on May 25 was released Monday by the court after media organizations argued for their release, the Minneapolis Star Tribune reported.

The full videos from cameras worn by Thomas Lane and Alexander Kueng had been filed with the court by Lane’s defense attorney a month ago, but the court withheld them from public release, fearing it would taint a jury pool. The court later allowed the videos to be viewed by appointment.

Portions of the videos were leaked earlier this month, however, and British media organization The Daily Mail published them, as CrimeOnline previously reported. The leak is under investigation.

The Star Tribune published both videos in their entirety.

Transcripts of the videos were released last month with attorney Earl Gray’s motion to dismiss charges against Lane.

Lane, Kueng, and Tou Thao have all been charged as accessories to Floyd’s death. Derek Chauvin was charged with murder. All four were fired.