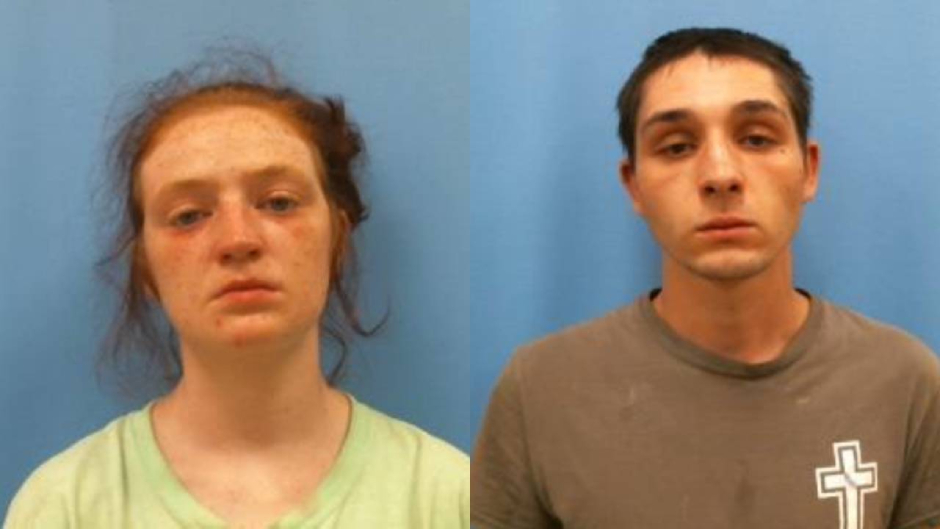 An Alabama couple is facing criminal charges for the death of their toddler son, who police said was found dead Sunday in a hot car.

Officers were dispatched to Hodges at around 4 p.m. amid reports of an unresponsive 3-year-old in a car. Franklin County police said in a statement that EMS attempted to resuscitate the boy, but he was pronounced dead at the scene.

The boy’s parents, Dakota Fowler, 20, and Brandi Burks, 21, reportedly claimed they last saw their child at midnight when they put him to bed. When they woke up at 3 p.m., they were unable to find their son and discovered him in the car, according to police.

Temperatures in Hodges reached 93 degrees Sunday. Though his parents were arrested and charged with manslaughter, Franklin County Sheriff Shannon Oliver described the toddler’s death as an accident.

“I don’t feel there was any intent there. I think it was neglect, which sadly cost the little guy’s life,” Shannon told AL.com.

The toddler’s body was sent to the Alabama Department of Forensic Sciences, where an autopsy will be performed. Records indicate that his mother and father remain jailed.

According to No Heat Stroke, Bentley Fowler is the 15th child to die in a hot car this year. In 2019, 52 children died of vehicular heatstroke.