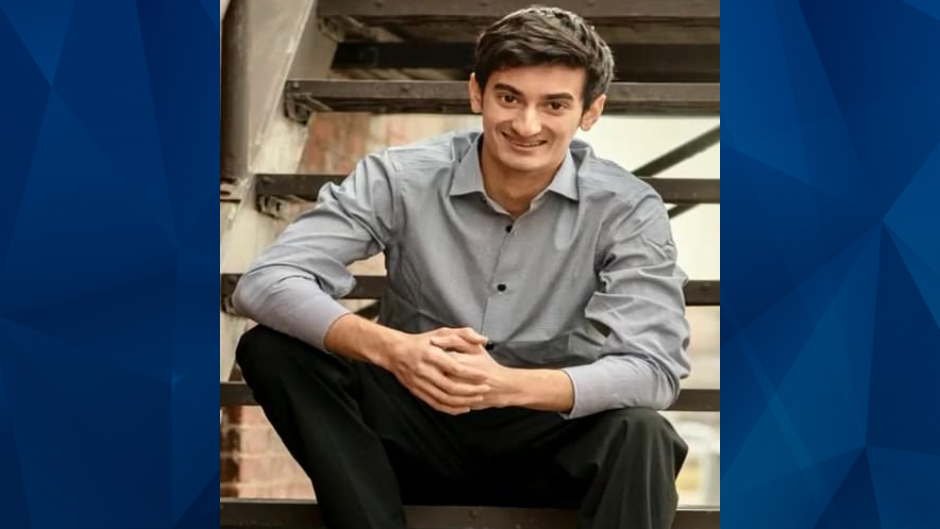 Teen froze to death in polar vortex because college locked exterior dorm doors and did not notify students: Lawsuit

The mother of a University of Iowa student who died in last year’s polar vortex filed a wrongful death lawsuit Wednesday, alleging the college was negligent in locking the exterior doors to her son’s resident hall without notifying students.

Gerald Belz’s mother claimed in the lawsuit that the university locked the exterior doors to Burge Hall, preventing students from entering the building’s vestibules without a student ID. She also claimed the college didn’t inform students of this change and failed to have personnel located at entrances in case someone needed aid, according to the Iowa City Press-Citizen.

University police found Belz, 18, dead behind Halsey Hall, approximately a six-minute walk from his residence hall. He was discovered the morning after a polar vortex hit Iowa City — where the wind chill reached 50 degrees below zero.

The lawsuit argued that if the exterior doors were unlocked on the evening of January 29, 2019, students could’ve sought refuge in the heated vestibule area even without their ID.

“[Belz] banged frantically on the [locked exterior] door in an attempt to get the attention of someone who might help him enter the building. No one came to Gerald’s aid, and surveillance video captured him falling to the ground in front of [the] door at the northwest corner of Burge Hall,” the lawsuit alleged, according to KCCI.

Belz would be found dead about 90 minutes later. His death was ultimately ruled an accident.

The lawsuit lists the University of Iowa, the state of Iowa, and the Board of Regents as defendants. The college has declined to comment on the pending suit.