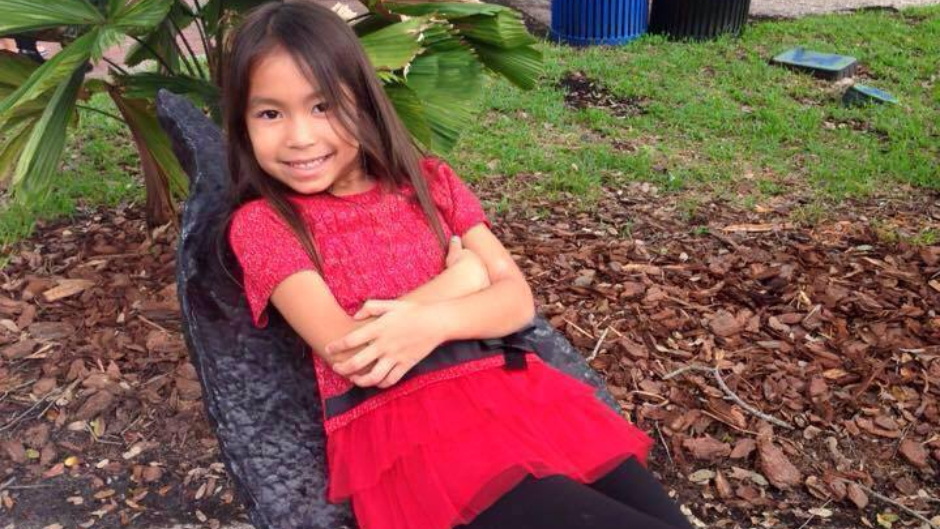 Police in Florida are investigating an apparent murder-suicide after a man and his 11-year-old daughter were reportedly fatally shot early Monday.

The South Florida Sun-Sentinel reported that Angela Ng was killed at her Davie home as her mother cooked breakfast. Police believe the girl’s father fatally shot her before turning the gun on himself.

Ng’s mother reportedly found her dead in the home. The father, who was in his 40s, died at a hospital.

“It was a devastating terminal illness,” Leone said.

“She was not going to get any better…It is such a tragic situation, a terrible situation.”

Relatives said Ng had cancer in her femur and was scheduled to have her leg amputated on August 28 — the same day as her parents’ 27th wedding anniversary, the Sun-Sentinel reported.

Ng was the couple’s only child. Authorities have not yet publicly identified the father.