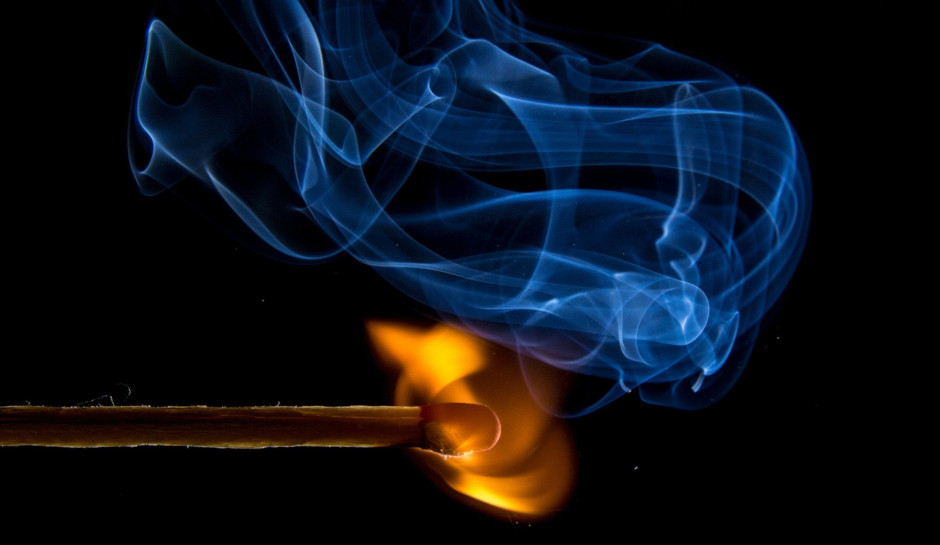 An 18-year-old Bronx man is in critical condition Wednesday night after he was stabbed and set on fire during a verbal dispute with another man.

Police told WABC the incident took place in the Highbridge area just after 3 p.m. on the fifth floor of a building on Woodycrest Avenue.

The suspect and the victim got into an argument, police said, and the suspect stabbed the victim three times in the torso, then poured gasoline on him, lit a match, and set him on fire, the New York Post said.

Nearby residents came to the victim’s aid when he called for help, but the suspect fled on foot. Police said the victim was semi-conscious when they arrived with extensive burns, according to the New York Daily News.

The victim was taken to Harlem Hospital.

Police said that the victim does not live in the building, and the suspect was already in the fifth floor hallway when the victim arrived.

They are unsure of the motive.