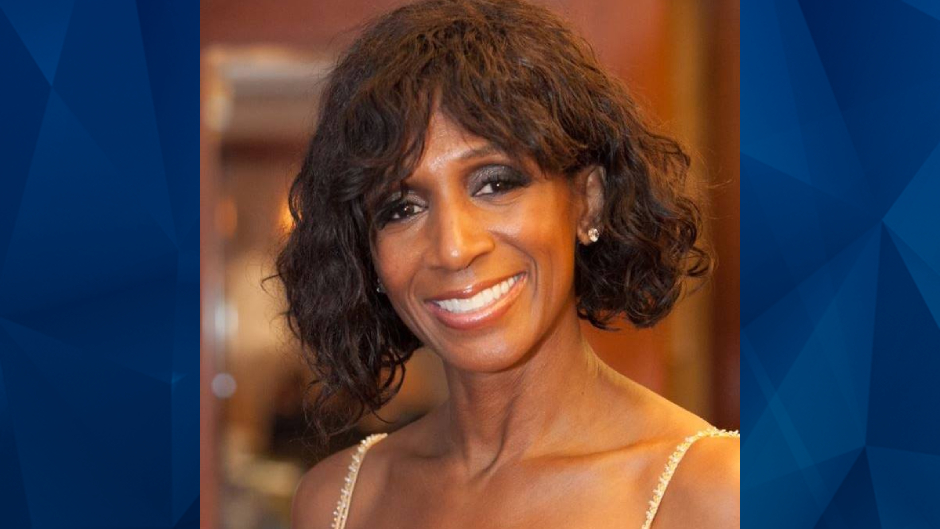 Officials announced Monday that a prominent New York judge is retiring because she has an advanced form of Alzheimer’s disease.

Kings County Supreme Court Justice ShawnDya Simpson, 54, agreed to formally retire on October 31. The State Commission on Judicial Conduct said in a press release that they were investigating Simpson due to claims she had become “erratic and, at times, intemperate.” She reportedly failed to appear in court and when she did, she arrived very late or early.

Simpson had been on medical leave since last August. A stipulation between the commission administrator and Simpson stated the judge was diagnosed with early-onset Alzheimer’s after officials started their investigation in mid-2019.

Four months after Simpson went on medical leave, the Commission on Judicial Conduct investigated new allegations that she was suffering from a medical or physical disability which prevented her from completing her judicial duties. In March, the commission wrote in their own complaint that Simpson “should be retired from judicial office.”

Simpson had been a state Supreme Court justice since 2017 and was most recently assigned to Bronx County. She also served as a New York City Civil Court judge from 2004 to 2016.

Simpson presided over three high-profile exoneration cases linked to disgraced NYPD homicide detective Louis Scarcella, who allegedly framed dozens of men during the crack epidemic of the 1980s and 90s. In 2018, Simpson exonerated John Bunn — who spent 16 years in prison for a 1991 murder he didn’t commit due to Scarcella’s investigation.

Officials didn’t disclose when Simpson first started exhibiting symptoms of Alzheimer’s or if her condition affected any of her rulings.

“It was my life-long ambition to wear a robe and to serve the judicial system faithfully, as well as with objectivity and integrity. Having achieved this goal, with the will and guidance of God, I must continue to walk in accordance with his plan for me,” Simpson wrote in a July 31 letter informing Chief Administrative Judge Lawrence Marks of her retirement.

The letter concluded, “My heart and soul were brought to Chambers and to my Court Part each and every day. I hope the Office of Court Administration, my colleagues, and the public will view my career in the spirit that it was intended, in that I served the People of the State of New York with the passion and honor they deserved. ”