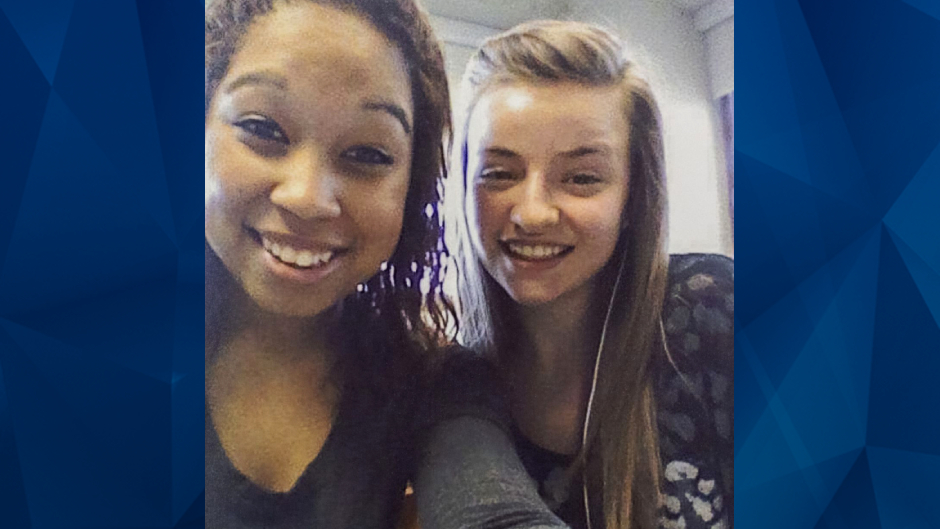 Suspect fatally shoots both mothers of his children in same home weeks apart; one victim was pregnant: Police

A Pennsylvania man reportedly killed both mothers of his children — one of whom was pregnant — in two separate shootings last month.

Davone Anderson, 25, allegedly fatally shot Sydney Parmelee, 23, and Kaylee Lyons, 23, at Lyons’ home in Carlisle. Investigators reportedly believe Anderson killed Parmelee on July 5 because he thought she was cheating on him, and killed Lyons on July 30 because he feared she would tell police about the slaying, according to arrest documents obtained by PennLive.

Reports indicated that both women were shot in the head. Lyons, who was six weeks pregnant, has a toddler son with Anderson. Anderson and Parmelee have two children together.

According to WGAL, police responded to Lyons’ home on July 5 after someone reported a suicide. Parmelee was reportedly found dead on a couch near a gun and a spent bullet casing. Though her death was ruled a homicide, Anderson wasn’t arrested until after Lyons’ murder.

On July 30, officers responded to the same home following a report of someone in cardiac arrest. Lyons was found with a gunshot wound to the head. She died in the hospital the following day.

Anderson reportedly told police that he and Parmelee had recently separated. He claimed Parmelee followed him to Lyons’ home, where they argued.

Anderson allegedly lied to police and said he was outside smoking when he heard a gunshot inside. He claimed to find Parmelee dead on the couch next to their 14-month-old son, who he grabbed before running to his mother’s home and having her call 911, according to PennLive.

Police said a search of Parmelee’s cell phone produced no evidence that she was contemplating suicide. Further, there were no gunpowder burns or injuries on Parmelee to suggest she shot herself at point-blank range.

The gun used to kill Parmelee was reportedly stolen from Boiling Springs. Anderson has a 2017 drug conviction and is prohibited from possessing firearms.

Twenty-five days after Parmelee’s murder, Anderson’s mother and another woman discovered Lyons mortally wounded in the same home. Police reportedly said Lyons was found after Anderson asked the women to go to Lyons’ home and get his son, who was alone with his injured mother.

The women claimed Anderson left Lyons’ home without explaining what transpired. A witness said that shortly after the shooting, Anderson went to a home in Harrisburg — where he retrieved a change of clothes and bleach and went into a bathroom.

Detectives alleged that while at the home, Anderson requested ammunition, mentioned being tracked, and stated he didn’t want anyone knowing his whereabouts. Anderson was arrested shortly thereafter while driving Lyons’ car, PennLive reported.

While in Cumberland County Prison on July 31, detectives wrote that “Anderson made an excited utterance to a correction officer that he ‘killed them both’.”

Anderson was charged with two counts of first-degree murder, one count of murder of an unborn child, illegally possessing firearms, receiving stolen property, and child endangerment. He remains jailed without bail.