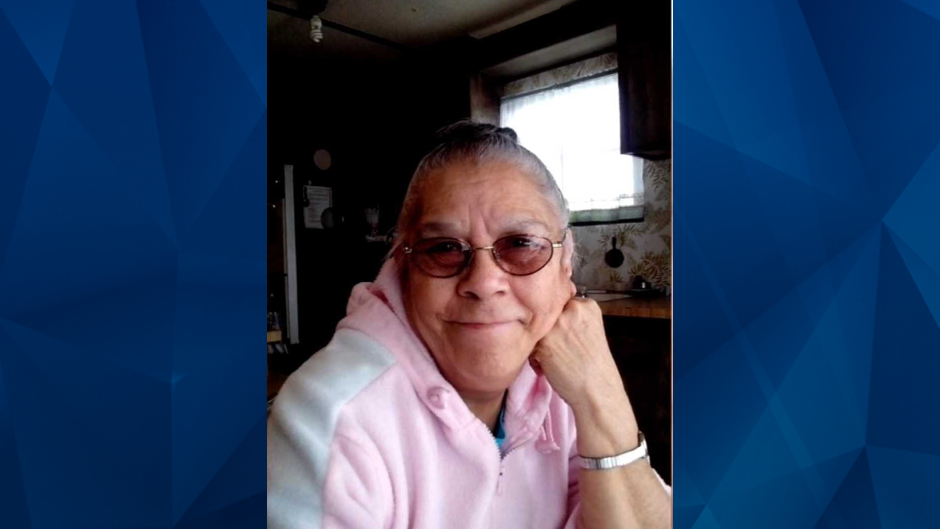 An Indiana woman who was killed in a powerful storm Monday reportedly shielded her 4-year-old great-grandson from debris as winds tore her mobile home apart.

WPTA reported that Isabel Atencio, 73, suffered fatal blunt force injuries when a storm hit her mobile home in Fort Wayne. Atencio was said to have bear-hugged her great-grandson and was found clutching the boy when firefighters arrived.

Firefighters first extracted the boy from the rubble. Atencio was rescued minutes later, but she was unconscious and later died at a hospital.

Kaylee Shaw told WANE that her son only suffered scrapes and bruises in Monday’s storm. The news outlet reported that both of Atencio’s dogs also survived.

Shaw said of her late grandmother, “She is definitely my hero. Yeah, she earned her wings for sure last night. I’m very grateful and thankful for her.”