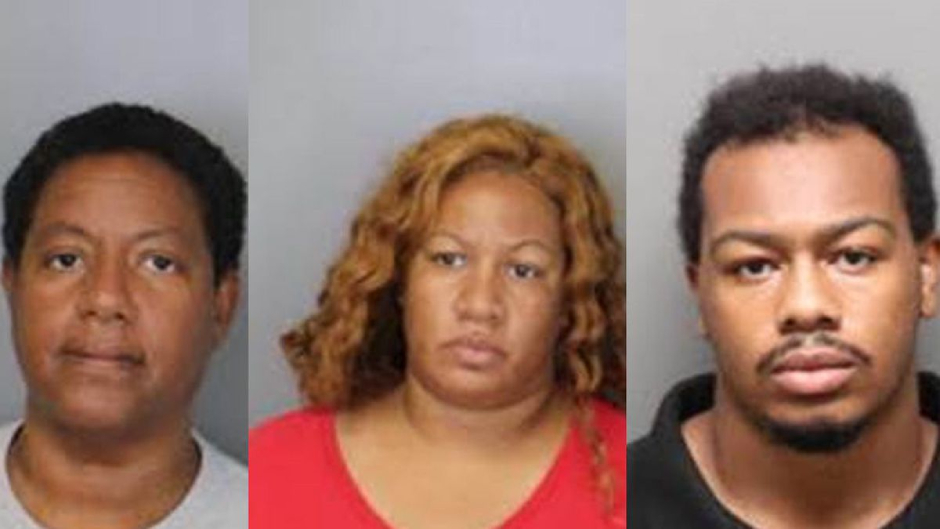 The Shelby County District Attorney’s Office said officers who responded to the scene discovered Arrington’s body. Arrington, who lived nearby, reportedly had severe injuries to her arms and legs which were presumably caused by animal bites.

Arrington’s cause of death was reportedly exsanguination, or severe blood loss.

Prosecutors alleged, “Officers canvassed the area and at a nearby house found four dogs with blood on their mouths and coats.”

Jordan, Jones, and Perry are reportedly the dogs’ owners. The District Attorney’s Office said Memphis Animal Services and the Mayor’s Action Center previously received complaints about the dogs’ “aggressive” temperament and their “ability to escape their enclosure.”

“I been hearing stories from people around the neighborhood say they been chasing them and they chased one man up the hill, I mean up the tree,” the victim’s brother-in-law told WREG.

The news outlet reported that Jordan, Jones, and Perry are free on bond. Animal Services said all four dogs were euthanized.