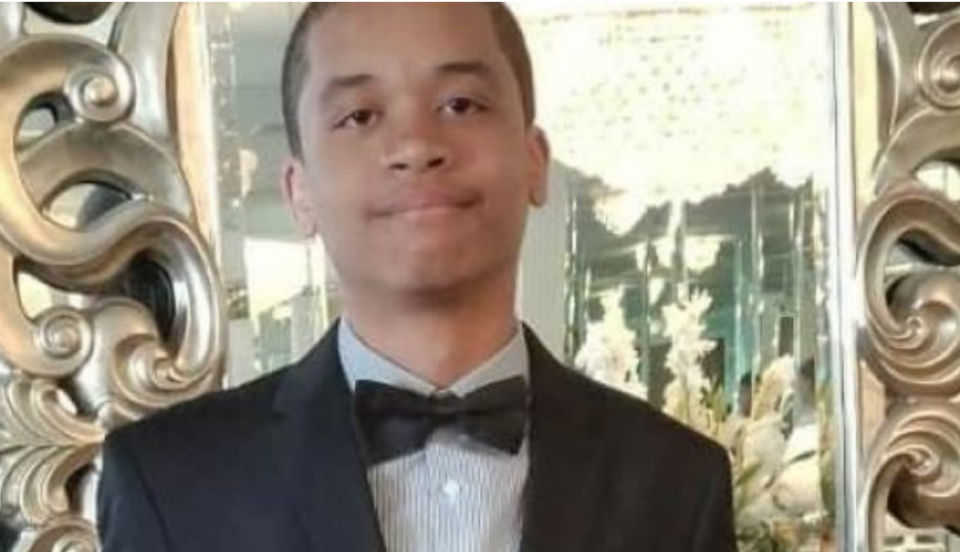 Suspect who stabbed teen, set him on fire, arrested in the Bronx: Cops

New York police arrested a 22-year-old man Thursday and charged him with killed a teen who was stabbed and then set on fire in a Bronx apartment building on Wednesday.

Winston Ortiz, 18, was stabbed three times following an argument with the suspect, who then poured gasoline on him and set him on fire and fled. Emergency services found Ortiz barely conscious, as CrimeOnline previously reported, and transported him to Harlem Hospital, where he was pronounced dead.

Adonis Betances was charged with murder and manslaughter after he was questioned by police on Thursday, the New York Post said.

Neither Ortiz nor Betances lived in the building on Woodycrest Avenue in Highbridge, police said. Ortiz lived around the corner about a block away, and Betances lives about three blocks away.

Police said that the two knew each other and that Betances arrived at the building about 10 minutes before Ortiz.

Residents told the Post they heard a teenage girl screaming about a fire at about 3 p.m. on Wednesday and brought buckets of water, thinking her apartment was burning.

“I step outside. I saw flames,” one of the residents said. “I thought her apartment was on fire. And when I go over there, I saw a guy in flames all over his body.”

A witness, who reportedly lives in the building, told police that she witnessed the suspect pour a liquid on the victim and set him on fire before fleeing, according to the New York Post.

The witness reportedly told police that she hit the suspect, who then spoke to her: “You don’t know what he did,” the suspect reportedly said.

The sources told the New York Post that Ortiz was stabbed once in the chest and twice in the back.

According to the New York Post, neighbors said that Ortiz is from a good family had never gotten into a trouble. He recently graduated from high school, they said.