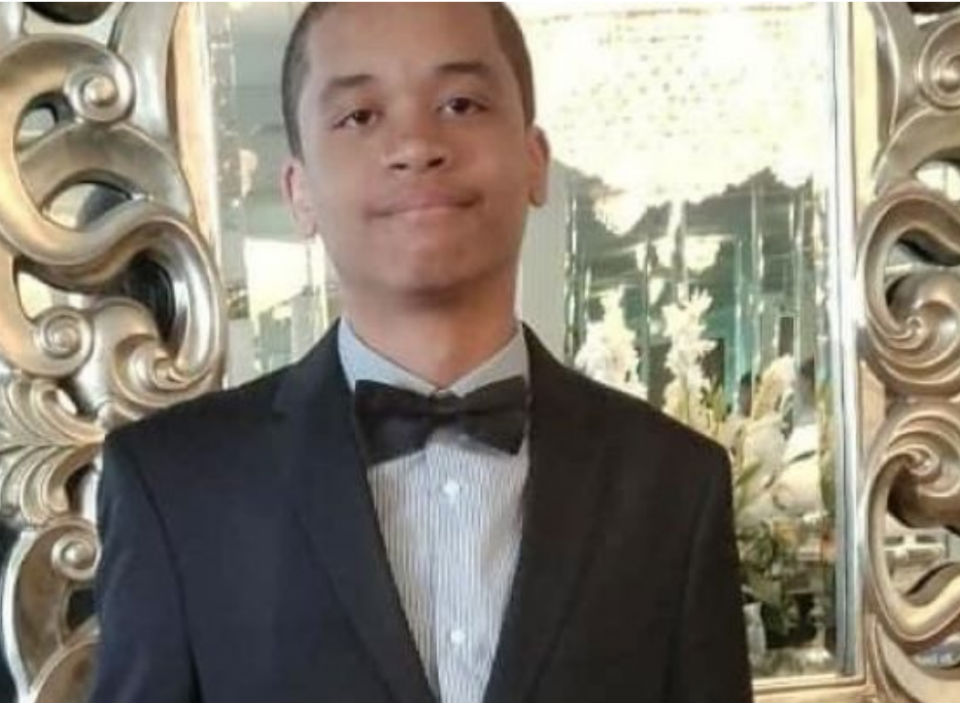 An 18-year-old Bronx man who was stabbed and then set on fire during a verbal dispute with another man has died, the New York Post reported.

The victim has been identified as 18-year-old Winston Ortiz, who lived a block away from the building where the altercation took place, NBC New York said.

Police sources said Ortiz was stabbed three times before a suspect doused him with an accelerant and set him on fire in an apartment on Woodycrest Avenue in the Bronx, as CrimeOnline previously reported.

Surveillance footage reportedly shows a suspect reportedly arriving to the building about 10 minutes ahead of Ortiz. NYPD sources told NBC New York that the suspect and the victim got into an argument before the suspect attacked the teen.

Residents of the building witnesses the horrifying scene after seeing a fire in the apartment unit. As the New York Post reports, a teenage girl was seen and heard screaming outside the apartment where Ortiz had been set on fire.

“I step outside. I saw flames,” a woman who lives in the building told the New York Post.

“I thought her apartment was on fire. And when I go over there, I saw a guy in flames all over his body.”

She and the mother of the teen girl reportedly poured water over the victim while waiting for emergency responders.

According to NBC New York, Ortiz was severely injured and barely conscious when EMTs arrived. He was taken to Harlem Hospital where he was pronounced dead.

Police have not yet publicly identified a suspect and is does not appear they have yet made any arrests.

A GoFundMe campaign is raising funds for Ortiz’s family.