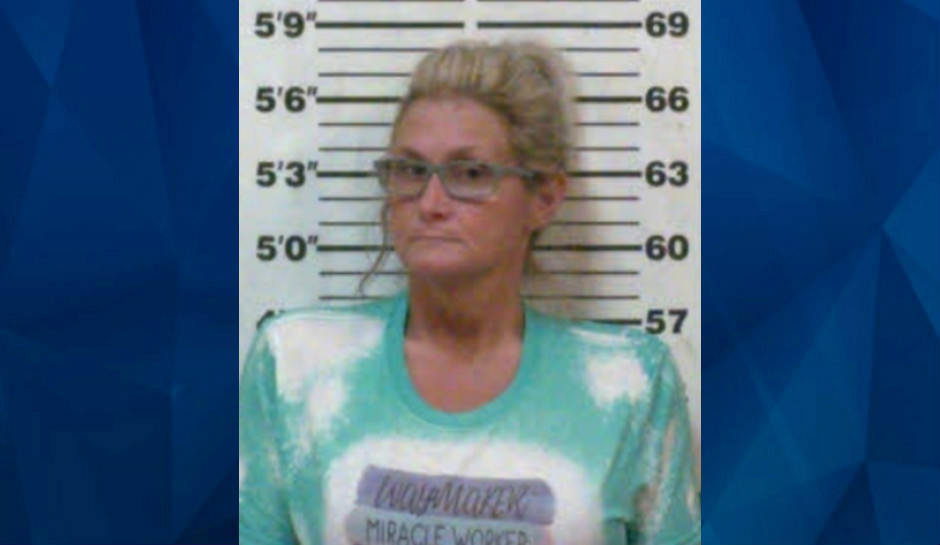 A Lexington, Tennessee, woman has been charged with burning a 4-year-old child with a hot clothes iron, WBBJ reports.

Amanda Coffman, 41, was arrested on Tuesday and charged with aggravated child abuse, according to court documents, the station said.

Coffman reportedly told police the child fell on the iron, causing a “severe burn.” But she did not take the toddler for medical treatment, and subsequent medical records show multiple burn injuries at different stages of healing.

The injuries indicated “severe physical abuse and inflicted burns,” the medical records said, as reported in the court documents.

The 4-year-old reportedly told investigators that Coffman burned the child with the iron when the toddler got in trouble.

The child has been taken into custody by the Department of Child Services.

Coffman’s relationship with the 4-year-old was not clear, and WBBJ did not indicate how the child abuse investigation began.

Coffman has been released from the Henderson County Jail on bond.