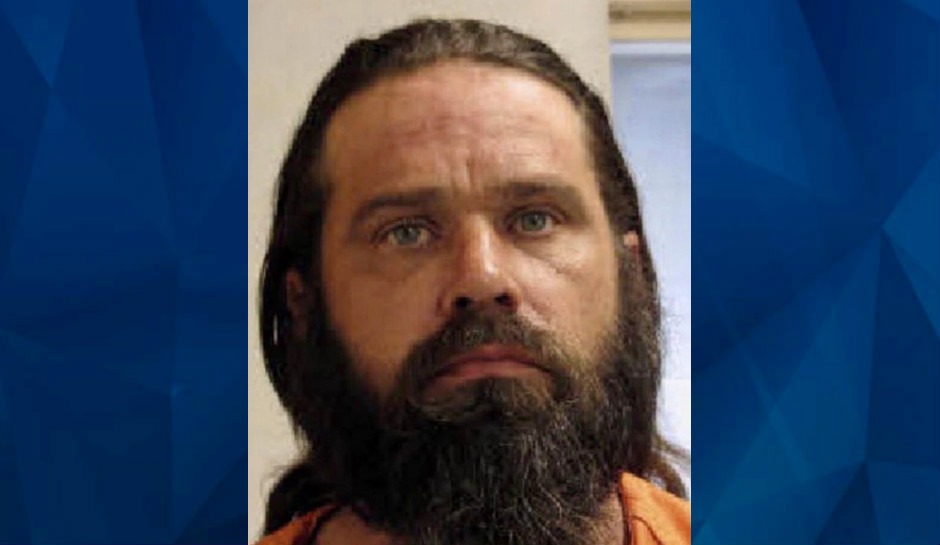 A 42-year-old Alabama man was arrested this week for the murders of his mother and sister 21 years ago, AL.com reported.

Joe Daniel Stallions is being held without bond in Coosa County for the shotgun deaths of Bobbi Ingram, 38, and his sister, Jodi Stallions, 17, on January 12, 1999.

Both were shot in the head, and their bodies were found by Jodi Stallions’ boyfriend at about 7 a.m. the following morning in their home near Rockford in south Alabama.

The teen’s 8-month old baby was asleep in the room with her mother, police said at the time. She was unharmed, and she was at the Coosa County Sheriff’s Office news conference Thursday.

Coosa County Sheriff Michael Howell said that detectives had developed new leads in the case several months ago and presented their evidence to the district attorney on Wednesday.

Stallions had been questioned previously, Howell said, but he was never publicly named a suspect. Authorities have not revealed a motive nor released any other details.

“I made it a goal of mine to bring every cold case murder to closure,’’ Howell said. “These murders shocked the community and the families of these victims.”