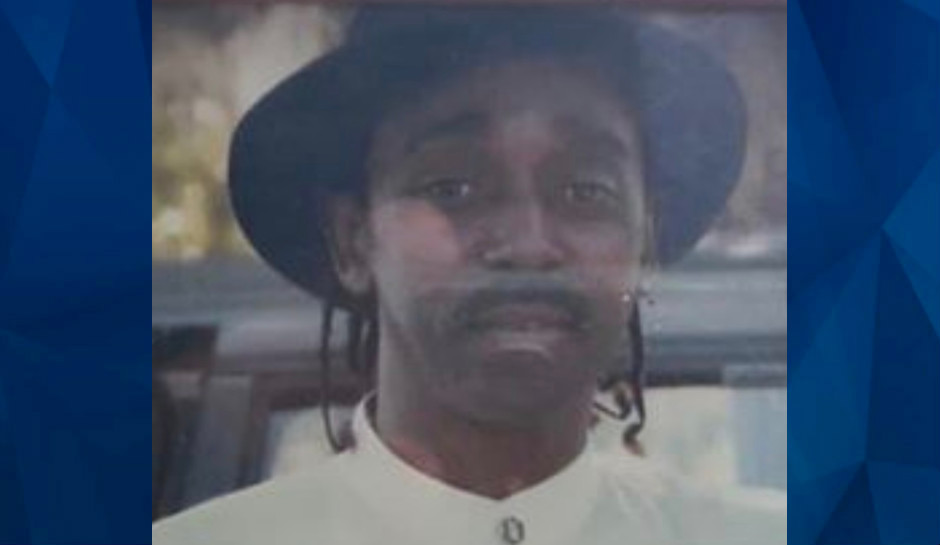 A Georgia State Patrol trooper has been fired and charged with murder in the August 7 shooting death of a 60-year-old man who tried to flee a traffic stop, according to the Georgia Bureau of Investigation.

Jacob Gordon Thompson, 27, has been charged with felony murder and aggravated assault in the incident and booked into Screven County Jail, the GBI said.

Thompson is charged with killing Julian Edward Roosevelt Lewis after a brief chase that ended when Thompson forced Lewis’s vehicle into a ditch.

On Thursday, before the trooper’s name was released, three Georgia civil rights attorneys and the president of the state chapter of the NAACP called for a federal investigation into the shooting. While Lewis was Black, the trooper’s race was unknown until the GBI released his name on Friday. He is white, a GBI spokeswoman told the Associated Press.

“This is not a black and white issue,” Georgia NAACP President James Woodall said on Thursday, according to the Statesboro Herald. “It is an issue of humanity.”

Attorney Francys Johnson, who is representing the Lewis family, told the AP that the trooper attempted to stop Lewis over a burned out tail light and that he was shot almost immediately after Thompson ran his car into the ditch along a dirt road in rural Screven County, about 60 miles northwest of Savannah.

“Mr. Lewis never got out of the vehicle, and the investigation will show that, mere seconds after the crash, he was shot to death, shot in the face and killed,” Johnson said.

The GBI’s statement does not include those details, but Johnson told the AP that the information was given to Lewis’s family by the agency. No other details about the shooting have been released, but the GBI said its “investigation supports the charges.”

Thompson was fired after the charges were announced, the Georgia Department of Public Safety said, according to News Channel 6. DPS said he was fired for “negligence or inefficiency in performing assigned duties; or commission of a felony.” He had been with the state patrol since 2013.

“No one should have to bury a loved one simply because of a busted tail light,” Woodall said on Friday. “This was a case of racial profiling. We are not necessarily happy right now. Yes, the man was arrested, but we’re done dying.”