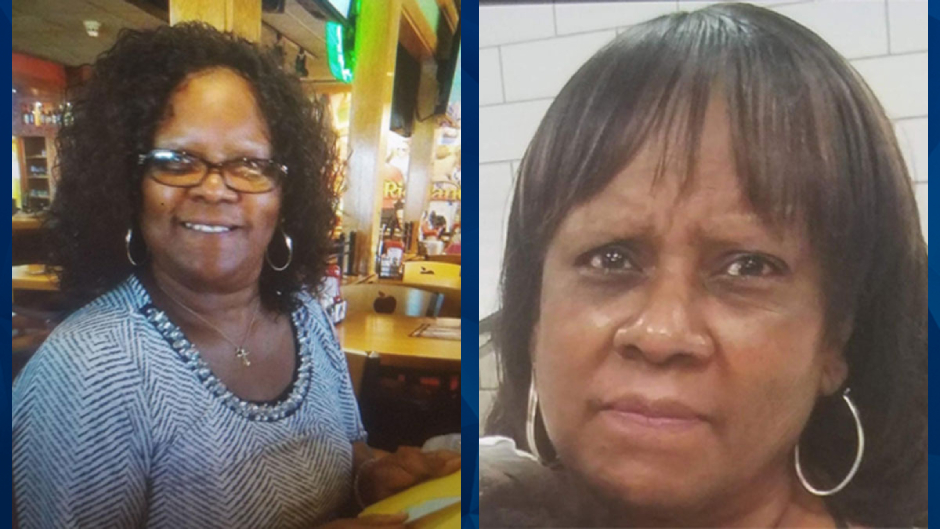 Authorities in Texas are still looking for an elderly woman who reportedly vanished last month after winning a large cash prize at a bingo hall.

Carolyn Riggins, 69, reportedly has partial dementia and was possibly last seen on July 11 at Watauga Road Bingo in Watauga. Her family told WFAA that Riggins won a sizable jackpot that evening.

Riggins’ daughter claimed she filed a missing persons report with Fort Worth police on July 15 — after she went to her mother’s home and found no sign of her. WFAA reported that none Riggins’ possessions were unaccounted for, including her daily medications.

A license plate reader reportedly caught Riggins’ tan Lincoln Town Car heading north on I-35 in Denton around 5 a.m. on July 12, the morning after her disappearance. However, it’s unclear who was driving her car at the time.

KXAS reported that Riggins’ bank and credit cards haven’t been used since her disappearance.

A $1,000 reward is being offered for information leading to Carolyn Riggins’ whereabouts. Anyone with information regarding this case can call Fort Worth police at 817-392-4222.