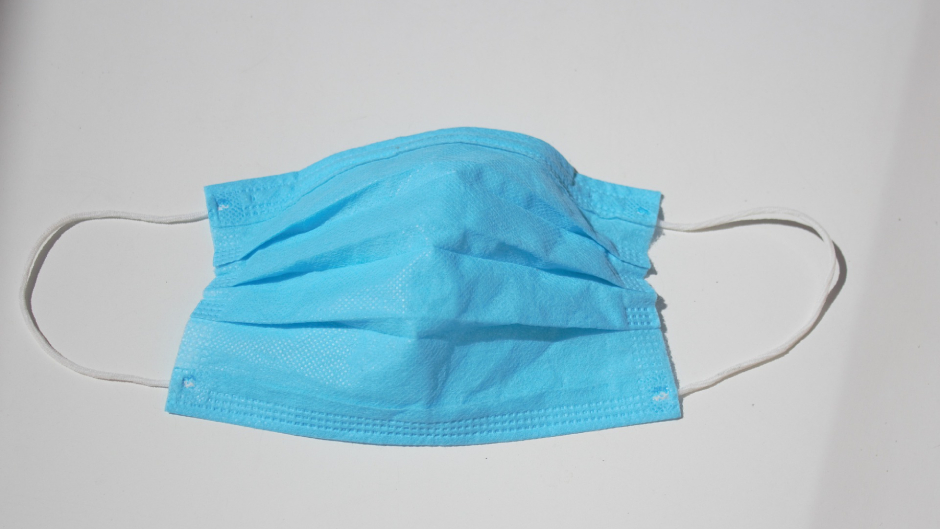 An inmate at a Connecticut prison reportedly hanged himself this with a mask intended to curb the spread of the novel coronavirus.

Daniel Ocasio, 32, was reportedly found unresponsive in a cell on Wednesday at the Corrigan-Radgowski Correctional Center. The state Department of Correction said he was discovered sitting on a bunk with a prison-issued mask — which was fashioned as a ligature  — around his neck, according to The Day.

Ocasio was pronounced dead at a hospital a short time later. The chief medical examiner ruled on Thursday that his death was a suicide, The New York Times reported.

Ocasio, who was charged with third-degree burglary, was booked into jail on August 5. He remained incarcerated as he was unable to post a $10,000 bond.

Citing court documents, the Connecticut Post reported that a judge ordered Ocasio to receive “mental health attention” while behind bars. The judge reportedly didn’t order him to be on suicide watch.

Correction officials said Ocasio was quarantined for 14 days upon his entry into the prison system. However, it’s unclear if he received mental health treatment or was put on suicide watch.