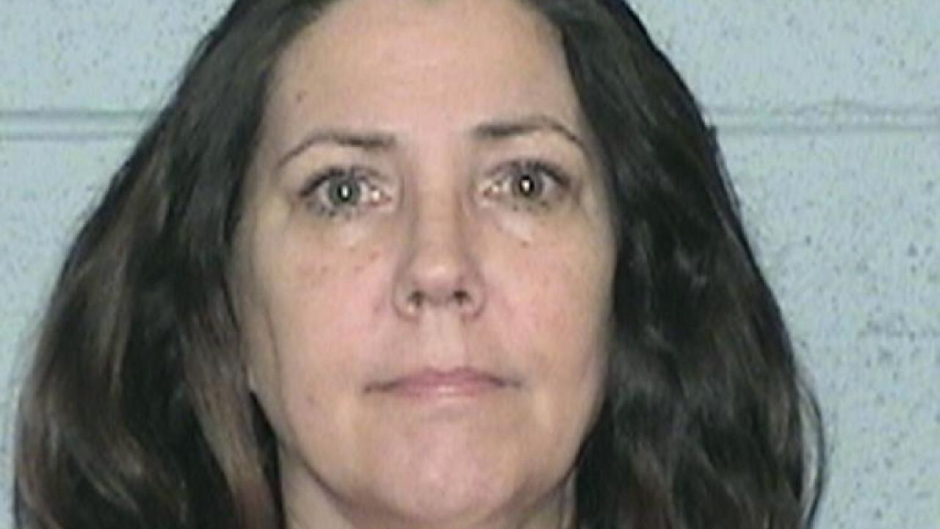 Judge: Colorado mom can stand trial for QAnon plot to kidnap her son from foster care

A judge ruled Thursday that there’s enough evidence to proceed to trial in the case of a Colorado woman accused of plotting to kidnap her son from foster care with the help of a far-right fringe group, according to KUSA.

Cynthia Abcug, 50, was arrested in Montana on at the end of December 2019 after her 15-year-old daughter, then still living with her, told authorities that her mother and armed members of QAnon planned a “raid”-style operation to retrieve the son who was removed from her custody earlier in 2019, as CrimeOnline previously reported.

Abcug has been charged with single counts of kidnapping and child abuse and is scheduled for arraignment on September 25, KUSA said.

The daughter, who was removed from Abcug’s home by child protective services on September 26, 2019, told authorities she was afraid someone would be hurt in the raid, according to an affidavit filed in the case. Her mother, she said, insisted there would be people injured or killed, calling them “evil Satan worshipers” and “pedophiles,” according to the affidavit.

The daughter  told investigators her mother “had gotten into some conspiracy theories” and was “spiraling down,” according to the warrant for Abcug’s arrest.

During the hearing on Thursday, police and a social worker said that Abcug’s son had been put into foster care in January 2019 after she was accused of lying about his health issues, CBS Denver reported. The daughter told police that Abcug rarely left their home except for QAnon meetings, and at least two men provided security for the family — including one her mother said was a former military sniper.

The Southern Poverty Law Center (SPLC) describes QAnon as a far-right-wing conspiracy theory that asserts that “deep state” members — typically Democratic politicians and Hollywood celebrities — are running a covert pro-pedophilia Satanic ring. The group also believes that President Donald Trump is actively fighting against this secret society. QAnon followers are said to be awaiting “The Storm” — when members of the deep state will be sent to Guantanamo Bay for retribution.

SPLC says that this relatively-new conspiracy group has close ties to sovereign citizens and other anti-government groups.

Authorities said they discovered items associated with QAnon during a search of Abcug’s home.

Abcug was released on bond after her December 30 arrest, but failed to appear for a court hearing, according to court documents. She was located in Platte County, Wyoming, on March 17 and returned to jail in Colorado.