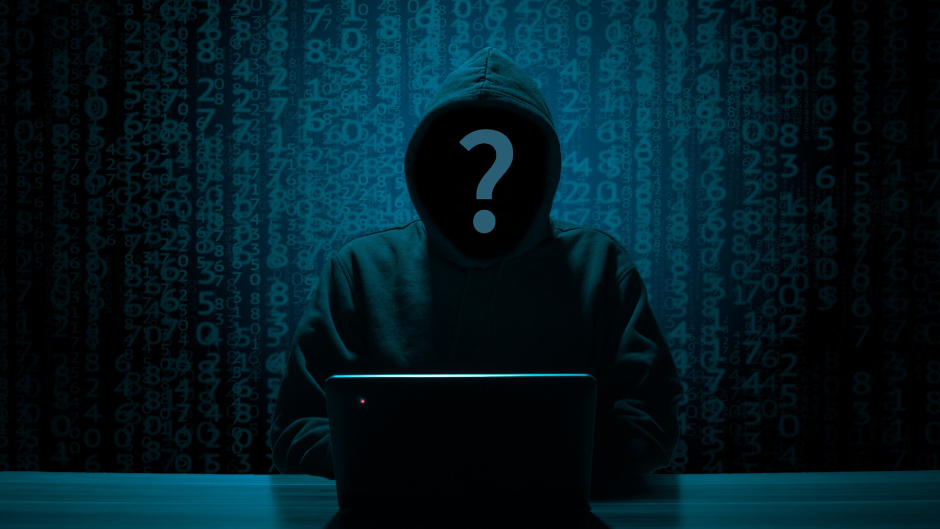 The suspect reportedly paid $20,000 for the hit on a website that ended up being a scam

A New Jersey man who obtained sexually-explicit photos of a 13-year-old boy allegedly tried to hire a hitman to kill him.

In March 2016, John Musbach, 31, reportedly confessed to sending sexually-graphic photos and videos to the victim, along with requesting and receiving explicit images from the victim despite knowing they were underage.

Musbach met the 13-year-old online in the summer of 2015. In September 2015, the victim’s parents learned of the inappropriate communication and contacted authorities in New York, where they lived.

In October 2017, Musbach pleaded guilty to endangering the welfare of a child by sexual contact and received a two-year suspended sentence with lifelong parole supervision. A year-and-a-half before his conviction, he allegedly accessed the Dark Web and paid $20,000 in bitcoin, a cryptocurrency, to have the boy killed.

The Philadelphia Inquirer reported that Musbach tried to hire a hitman on a website called Besa Mafia. While arranging the murder, Musbah allegedly asked whether the child was too young to target.

“Musbach repeatedly messaged the website’s administrator following up on the hit and asking when it would occur. When pressed for an additional $5,000 to secure the hit, Musbach eventually sought to cancel and asked for a refund of his $20,000,” federal prosecutors in New Jersey said in a statement.

“The website’s administrator then revealed that the website was a scam and threatened to reveal Musbach’s information to law enforcement.”

Prosecutors said agents identified Musbach by tracing the bitcoins used in the illicit transaction to his bank account. He reportedly also used the same username on the Dark Web site on other platforms.

Musbach was charged with interstate commerce facilities in the commission of murder-for-hire. He appeared before a federal judge on Thursday.