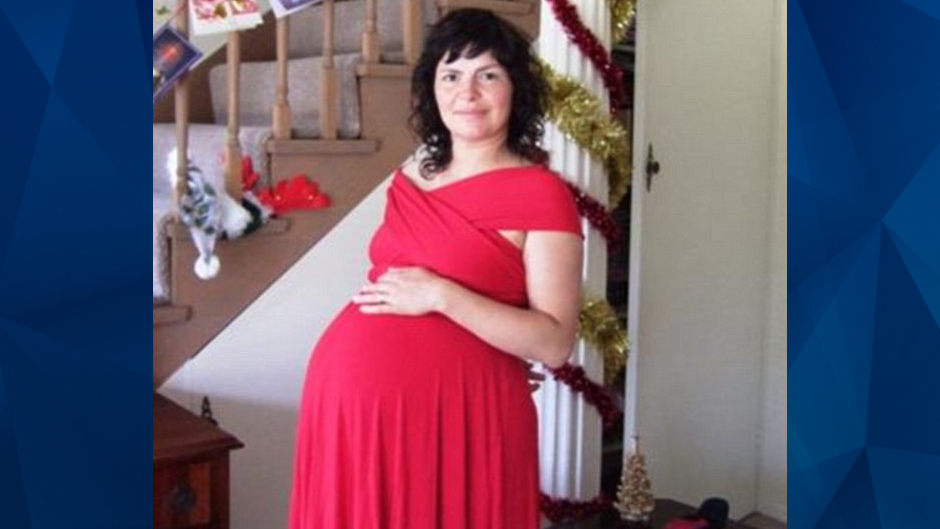 Two Australian midwives were criminally charged Friday in connection with the 2012 death of a woman who reportedly suffered a botched birth.

The Age reported that Gaye Demanuele, 59, and Melody Bourne, 43, were charged with manslaughter by criminal negligence in the death of Caroline Lovell, 36, who a coroner said “bled out” in a birthing pool in her Melbourne home for an hour after she delivered her second child.

Lovell reportedly suffered a post-partum hemorrhage and lost consciousness after she exited the birthing pool. The coroner determined in 2016 that the midwives inadequately monitored Lovell’s blood loss and blood pressure, according to the news outlet.

After giving birth to a healthy baby girl, Lovell reportedly begged for an ambulance — but it wasn’t called for at least 10 minutes.

The coroner said Lovell experienced a post-partum hemorrhage while delivering her first child, meaning precautions should’ve been implemented during her second birth.

Months after Lovell’s death, Demanuele relinquished her midwifery registration and became a home-birth advocate at a private practice. Demanuele, who at the time was a registered midwife for six years and a registered nurse for 21 years, was the senior midwife during Lovell’s delivery, according to The Age.

Authorities said Bourne attended 20 previous births but had never worked in a hospital setting. She reportedly no longer works as a midwife.

News.com.au reported that Demanuele was granted a conditional release. Bourne is scheduled to appear in court next Friday.