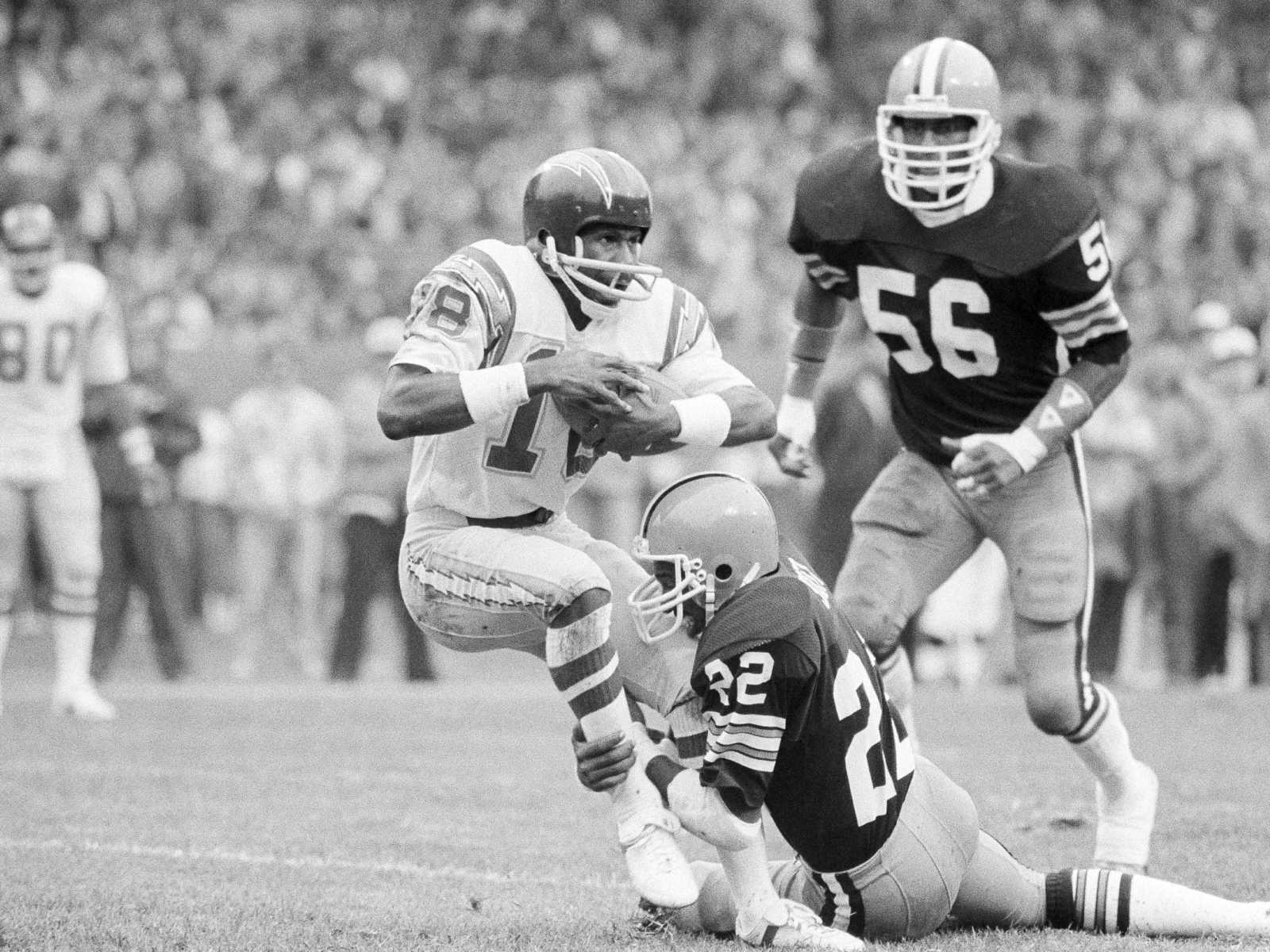 Atlanta police spokeswoman Marla Rooker told the AP that Banks was one of three men with gunshot wounds found by officers responding to reports of a shooting at around 1 p.m. on Wednesday.

One of the men, identified as Charles Pharms Jr., was declared dead at the scene. Banks, 60, and the third man, identified as Bennie C. Harris, were alert and transported to a local hospital, she said.

Rooker had no further information on Harris’s condition and said the investigation was ongoing.

Banks was chosen as the No. 3 pick in the 1982 NFL draft by the Browns and was named Defensive Rookie of the Year that year. He was named to four Pro Bowl teams with the Browns.

He played one season with the San Diego Charges in 1987 and finished his career with four season in Indianapolis, retiring from the Colts in 1992.

Banks was born in Lawton, Oklahoma, and graduated from Lucy Craft Laney High School in Augusta, Georgia. He played college football at the University of Southern California.