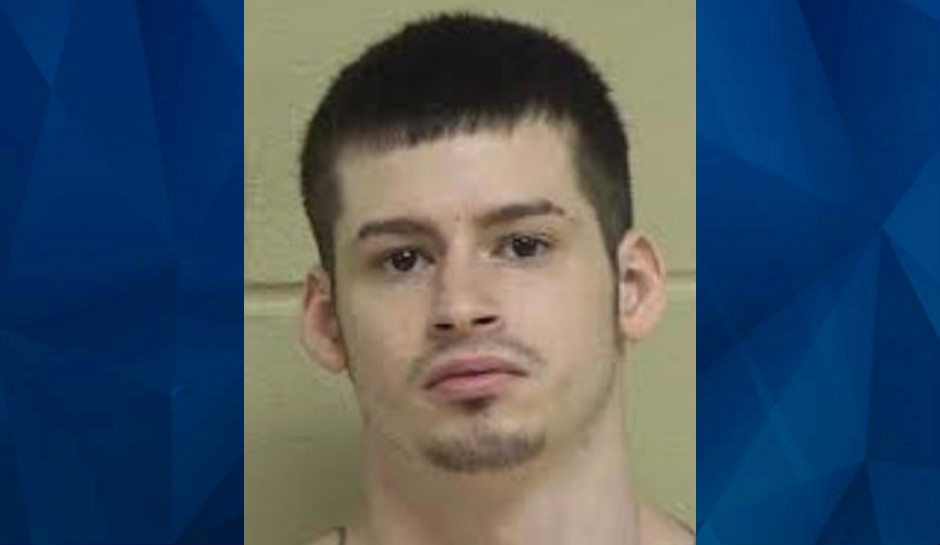 A white supremacist stripper was sentenced to more than 16 years in prison on Thursday for obstruction of justice and possessing a weapon in jail, the US Attorney for the Eastern District of Texas announced.

Collin Garrett Hayden was found guilty of the obstruction charge in March. He pleaded guilty to the weapons charge before the trial began. The jury acquitted him of drug and gun charges.

Hayden came to law enforcement’s attention in 2016 during an investigation into drug trafficking from Dallas into East Texas. Hayden and his roommate, Timothy Franklin Harper, were caught in a recording offering to sell drugs to another person. The investigation also revealed the pair sold cocaine at Dallas strip clubs where they performed, News4SA reported.

According to information revealed in court, Hayden, who has a white supremacist tattoo, threatened to kill Harper when he learned about the investigation and later described a plan to have Harper killed by his white supremacist prison gang. He also fashioned a shank from a bolt while at the Titus County Jail and threatened to kill guards who entered his cell. The threats were in retaliation for a guard reporting his attempt to get a cell phone via bribery. Hayden was indicted in April 2017.

U.S. District Judge Robert Schroeder III sentenced Hayden to 200 months for witness tampering and 60 months for possession of contraband in jail, to be served concurrently.

Other co-defendents have yet to be arrested, the Gazette said.