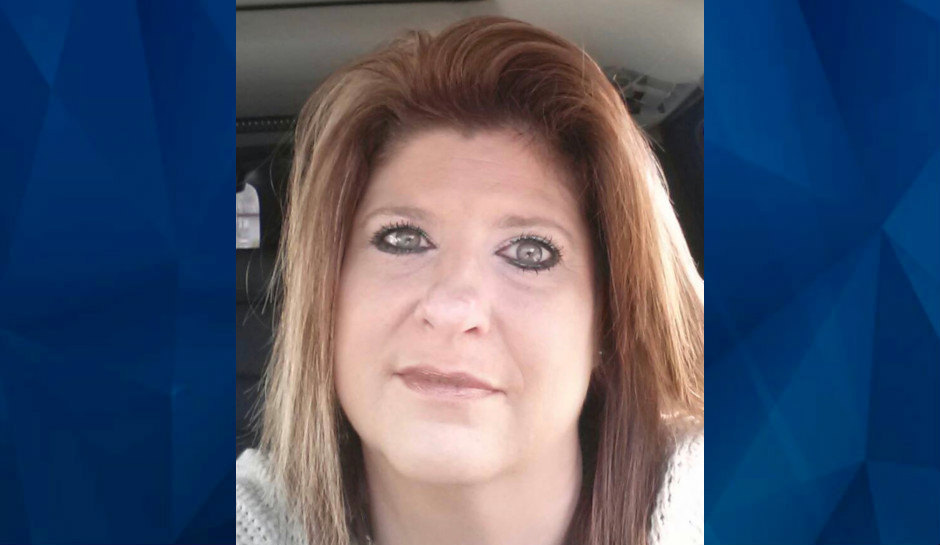 Colorado police have arrested a man they say killed a woman and wounded four other people in a violent machete attack this week, CBS Denver reported.

The suspect reportedly fled the Skinner home in Brighton as police arrived just before 10 p.m. on Tuesday and led officers on a chase until he crashed a few miles away on Interstate 76 in Lochbuie. McNair fled on foot from the crash site and was tracked down by a police K-9. McNair was treated for a dog bite and has been charged with murder, attempted murder and burglary.

“Our understanding is that this was a person the family knew and was trying to help out in the past, and recently there had been some misunderstandings between them ,and that may have been the motivation,” Brighton police spokesman John Bradley said.

The crime scene, he said, “was the kind of scene that makes even veteran cops take a step back.” An affidavit filed in the case details what must have been a chaotic few minutes, according to the Brighton Standard Blade.

According to the affidavit, McNair first encountered Smeal, 51, who told  police he “tried to push his way into the residence.” Paige Skinner told police she and her sister had been upstairs and heard “banging” and saw Smeal trying to hold the front door shut when they came downstairs.

“Daniel tried to run away from Lonny once he entered the residence,” the affidavit said. An unidentified person “saw Daniel running up the stairs and saw Lonny strike Daniel in the back with a machete.” Smeal then locked himself in the master bedroom and called 911.

The unidentified person said she saw the suspect “outside with both hands to his face,” but the next time she looked, he was gone. According to the affidavit, Paige went out the front door and “saw her mother come up from behind her holding her phone.”

“She was trying to call for help,” the document says. “Lonnie then came out of nowhere and started hitting her with the machete over and over.”

Another witness, identified as Michelle Hendricks, told police she saw a man strike Bonnie Skinner “six or seven times with a long instrument which she could not identify.”

“She also saw the male run over Bonnie twice with a vehicle,” the affidavit said.

Police found Bonnie Skinner outside the home. The first officers to the scene said “it looked as if Bonnie was mutilated. Bonnie’s arms looked as if they were in an abnormal position.”

Vincent Skinner was struck on the back of the head with the machete, the affidavit said, and Paige Skinner had a cut on her left hand “with significant damage to the fifth finger.” Smeal suffered several cuts to the back, the Denver Channel reported.

The affidavit does not mention a motive.

9News said that McNair has no Colorado criminal records but served four prison sentences in Ohio, most recently for a 2013 domestic violence charge.