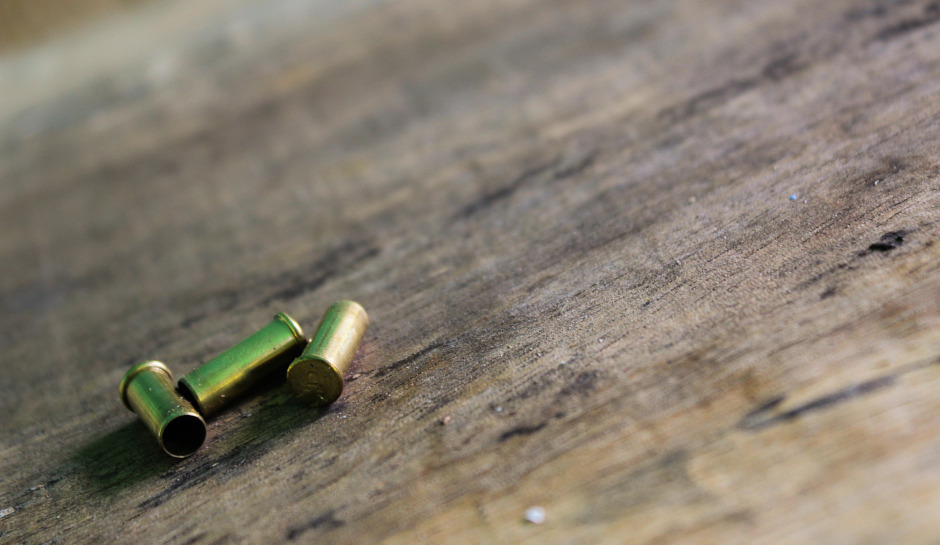 “All hell broke out,” said Willie Walker, 62, who was hosting the party for his 15-year-old grandson, according to the Akron Beacon Journal. “I don’t know what the hell happened.”

Akron police identified the girl on Saturday as Mikayla Pickett. Walker said he didn’t know her, but a neighbor said she lived a block away.

Police responded to Walker’s home shortly before midnight Friday and found Mikayla with a gunshot wound. She was taken to Akron Children’s Hospital, where she died.

The neighbor, who declined to be identified, said she “heard I don’t know how many shots” and feared seeing many bodies on the ground when she felt safe enough to look outside.

Walker said he was inside the home he’s lived in for 32 years when the shooting started and that there were three or four shooters.

Akron police said they’d made no arrests as of Saturday afternoon and were working to identify suspects.