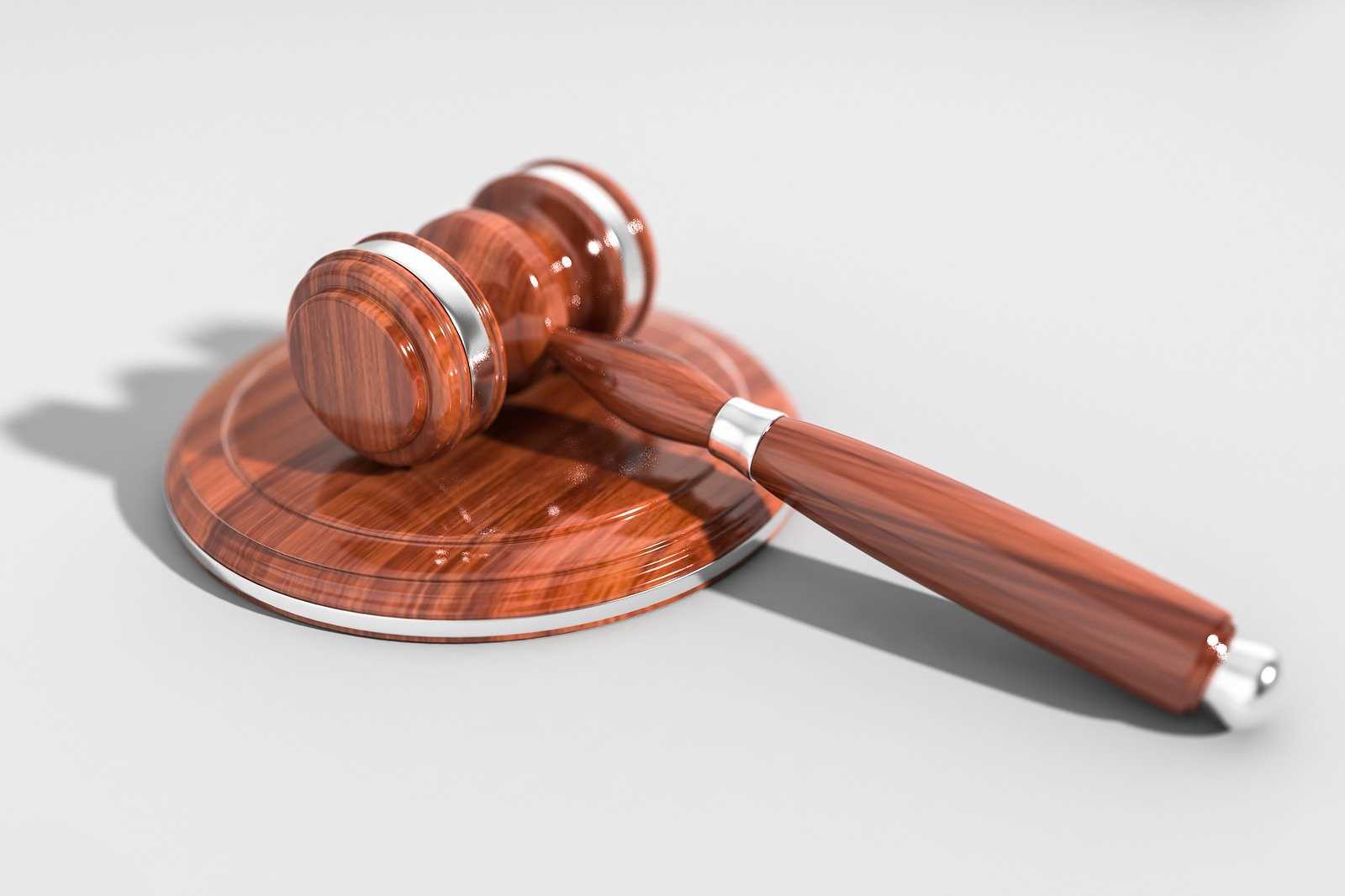 A Los Angeles mother was charged with murder, torture, and assault on Friday in the beating death of her 4-year-old daughter earlier in the week, KTLA reported.

Akira Smith, 34, was arrested on Wednesday after her daughter, Eternity, was rushed to the hospital early the previous evening. She was pronounced dead within two hours of arrival, LA police said.

The Los Angeles County District Attorney’s Office said Smith is accused of beating her daughter to death “on or about August 11.”

The DA’s office said that Smith has prior convictions for assault with a deadly weapon in 2016 and injuring a spouse, cohabitant, fiance, or boyfriend in 2014.

Smith was arraigned Friday on a $3.05 million bail. She faces a maximum sentence of 62 years to life if convicted as charged.