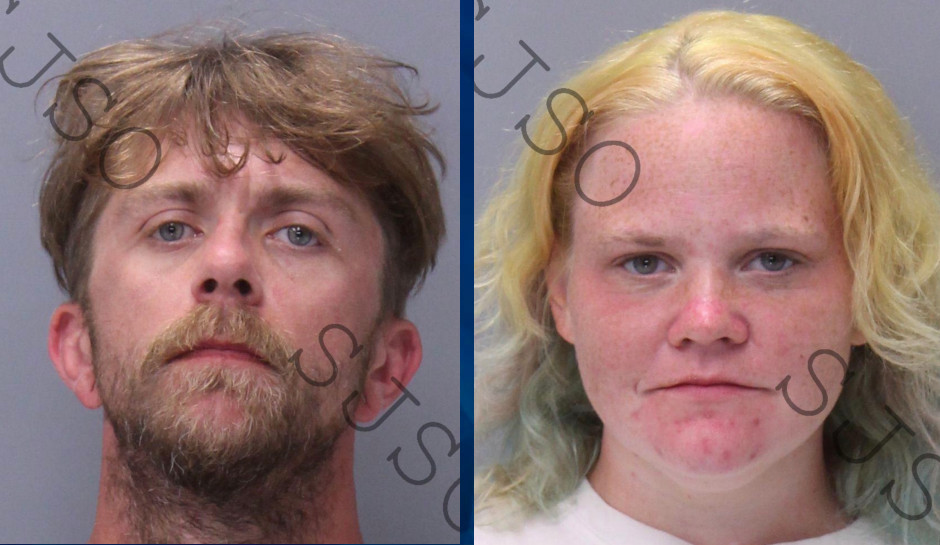 A Georgia couple was arrested on a trip to Saint Augustine Beach in Florida this week after police found their car stocked with drugs, pornography, and a gun — along with their children in the back seat.

Police said they notice Tiffany Smith, 31, and Cody Smith, 32, standing outside their vehicle on Wednesday, and the couple appeared to be under the influence, according to News4Jax.

According to News4Jax, police drove the girls back to Georgia, where they are now in the custody of their aunt and uncle.

Tiffany Smith’s sister, Kimberley Hunley, told the Florida station that “none of this makes sense to me.”

“I don’t like it because they’re being put off as they’re bad people, and they’re not,” she said. “They’re the best parents, sometimes they’re so overprotective it’s unreal.”