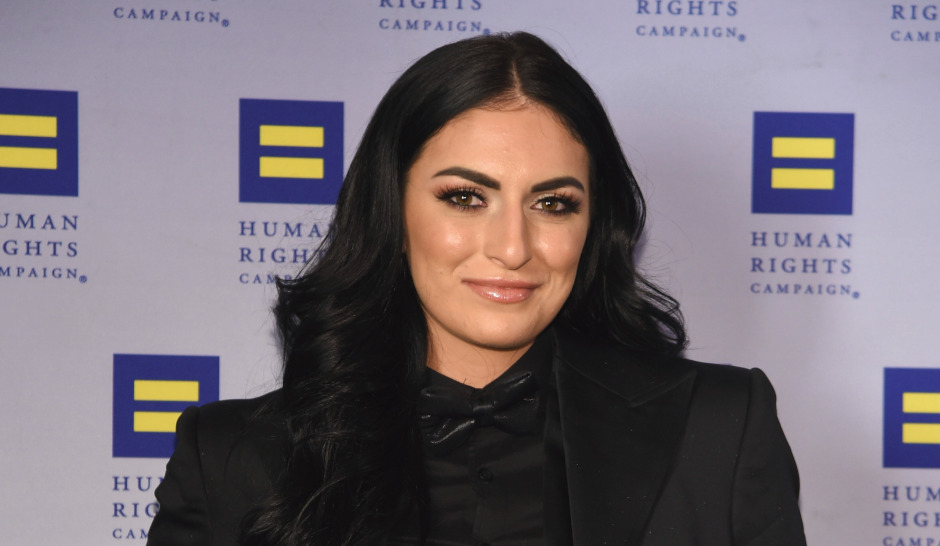 A South Carolina man was arrested in Florida early Sunday morning after he broke into a home planning to kidnap the owner, WWE star Sonya Deville, whose real name is Daria Berenato.

Hillsborough County Sheriff’s Office said that Phillip A. Thomas II, 24, had been stalking Berenato, 26, online for years and had been planning the abduction for 8 months.

The sheriff’s office did not identify the homeowner, but the Tampa Bay Times said the Lutz home where Thomas was arrested is owned by Bernato, who also stars in the E! channel reality series “Total Divas.”

According to the sheriff’s office, Thomas drove to Lutz from South Carolina on Saturday and parked his car in a nearby church parking lot. From there, he walked to the home and cut a hole in the patio screen and then waited outside, “watching and listening through the windows” for several hours.

“After the homeowner went to bed, Thomas entered through the back sliding glass door, which activated the home alarm, and prompted the homeowner to look out the window and spot the suspect on the property,” the sheriff’s office said. “The homeowner and their guest fled the home in a car and called 911.”

Deputies found Thomas still inside the home. He was carrying a knife, plastic zip ties, duct tape, mace, and other items, they said. Thomas allegedly told deputies he had planned to take the homeowner hostage.

Thomas has been charged with aggravated stalking, armed burglary of a dwelling, attempted armed kidnapping, and criminal mischief and is being held without bail.

A Twitter account in Thomas’s name and with a profile picture that matches his mugshot is filled with retweets about Sonya Deville and her activities, including retweets from her account on Saturday.