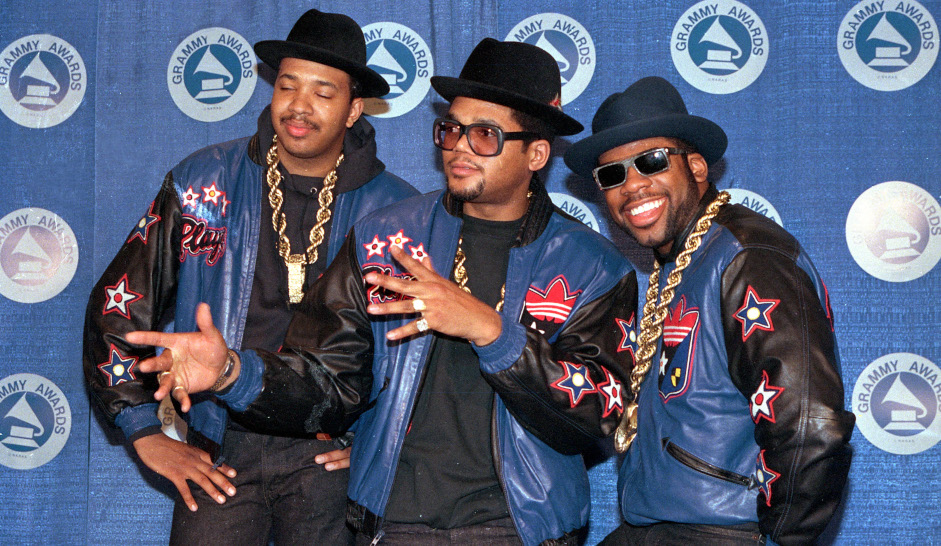 Ronald Washington, 56, and Karl Jordan Jr, 36, have both been charged in the “drug-related” murder of Jay, whose real name was Jason Mizell, the acting US Attorney for the Eastern District of New York, Seth DuCharme, said.

“The defendants allegedly carried out the cold-blooded murder of Jason Mizell, a brazen act that has finally caught up with them thanks to the dedicated detectives, agents and prosecutors who never gave up on this case,” stated Acting United States Attorney DuCharme.  “The charges announced today begin to provide a measure of justice to the family and friends of the victim, and make clear that the rule of law will be upheld, whether that takes days, months or decades.”

According to court documents, Washington and Jordan entered Jay’s 24/7 Studio in Queens on October 30, 2002. While Washington ordered one person to lie on the floor, Jordan approached Jay and fired two shots. One struck Jay in the head and killed him. The other struck a person in the leg, the US Attorney’s Office said.

Investigators said that Jay had gotten 10 kilograms of cocaine from a supplier in the Midwest and intended to sell the drugs. Washington, Jordan, and others were allegedly to distribute the contraband in Maryland, but Jay reportedly told Washington that wasn’t going to happen, “which precipitated the murder conspiracy,” according to investigators.

In addition to the murder, Jordan is also charged with one count of conspiracy to distribute cocaine and seven counts of cocaine distribution.

Washington, whose name surfaced early on as a suspect, is already serving time for a robberies he committed while he was running from police after the murder. He’ll be arraigned later this week. Jordan was arrested on Sunday He pleaded not guilty on Monday and was ordered held without bail, the New York Post reported.

Both men have been charged with murder while engaged in narcotics trafficking and firearm-related murder. Jordan faces one count of conspiracy to distribute cocaine and seven counts of cocaine distribution.

Jam Master Jay shot to fame as a member of the 1980s hip-hop group Run-DMC with Joseph “Run” Simmons and Darryl “DMC” McDaniel. He later opened a recording studio in the Queens neighborhood of Hollis, where he grew up, and recorded such stars as 50 Cent and Onyx.