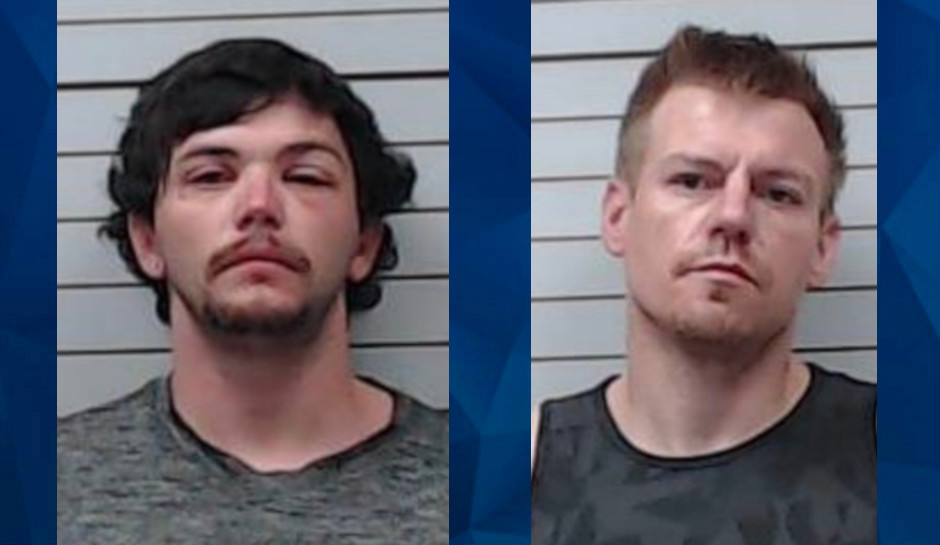 Son fakes kidnapping to extort money from his father

The “victim” of a kidnapping is behind bars in Mississippi after investigators determined there had been no abduction — just an attempt to extort money from the alleged victim’s father.

The story began late Thursday night when a Virginia man contacted the Lee County Sheriff’s Department and said he had received a Facetime call showing his son tied to a tree with a gun to his head and a demand for money “in exchange for his son’s life.”

During one call, the kidnapper had not received money by a deadline he set. “A gunshot was heard, and the father was led to believe someone just shot and killed his son,” the sheriff’s department said.

But not long afterward, the kidnapper contacted the father again, this time threatening to cut off Hawsks’ fingers’ “one at a time until his demands were met.”

The conversations continued during the day on Friday, but investigators said they began to suspect the kidnapping was not real. So they hatched a plan. They led the kidnapper to believe money was being sent to Western Union.

Deputies headed to the Western Union location, where they found Hawks himself at the counter trying to pick up the money. He was taken into custody.

Detectives then called his accomplice, 36-year-old David Fisher Jr, to the front office, where he was also taken into custody.