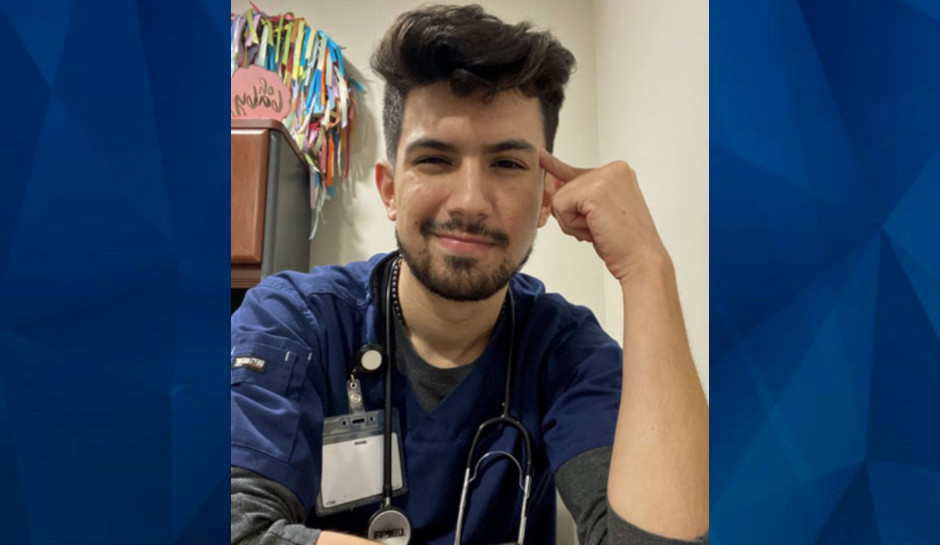 Dallas police arrested a man over the weekend they were questioning about a stalking incident when he admitted he had killed another man who went on a date with the woman he was stalking, the Fort Worth Star Telegram reported.

Dallas police found Medina-Madriz, 27, on the street in south Dallas with a gunshot wound. He was transported to a hospital, where he was pronounced dead.

Detectives learned during their investigation that Medina-Madriz had been on a date with the unnamed woman, NBC DFW reported. When they interviewed her, she told them she was being stalked and identified Esparza as the stalker.

On Friday, he was arrested on the stalking charge. During questioning, he admitted killing Medina-Madriz.

Esparza has now been charged with stalking and murder. His bail was set at $450,000.

Medina-Madriz was student in the University of Texas-Arlington’s master or nursing program. He enrolled in the spring of 2019.

Allie Blimline, a friend, told NBC DFW that Medina-Madriz “was really a good friend to everyone.”

“He loved his family and what he was doing for a job and studying to do,” she said. “He loved music. He loved people. He was a gentle kind soul … I am going to miss him a lot.”