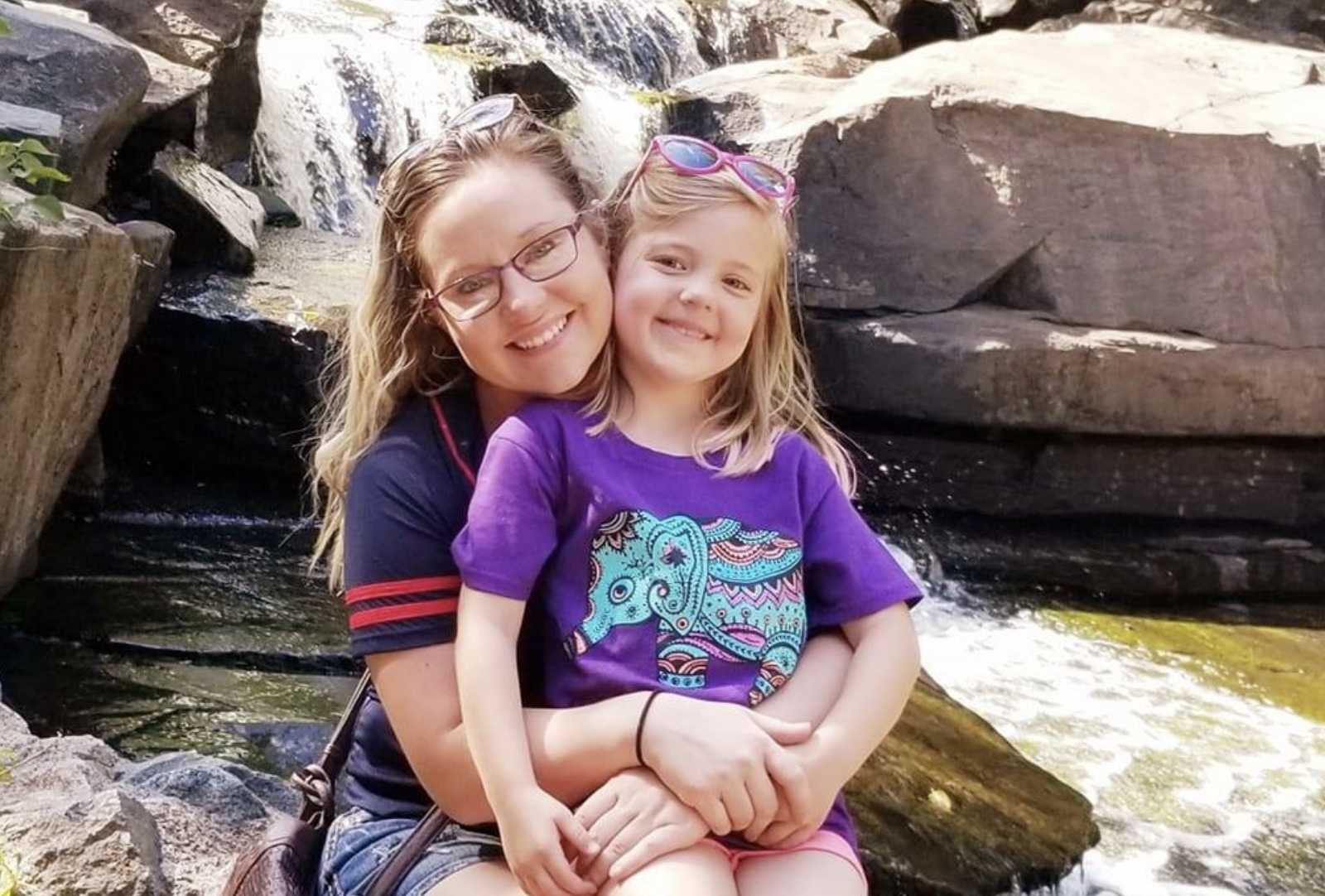 Dad, stepmom of emaciated 8-year-old girl found dead tied her up with belt, forced her into sleeping bag when she was being ‘bad’: Trying to get food [Report]

A Minnesota couple have been charged with murder in the death of the husband’s 8-year-old daughter, who weighed just 45 pounds at the time of her death.

The Minneapolis Star Tribune said an autopsy revealed that Autumn Hallow had atrophied muscles and significant hair loss, puncture wounds on her head, bleeding on the brain and in the abdomen, and bruises on her hips and hands.

The autopsy said other injuries pointed to asphyxiation as the cause of death.

Brett J. Hallow, 30, and Sarah K. Hallow, 28, were charged Monday with second-degree murder and first-degree manslaughter after having been arrested on Friday.

According to the charges, police investigated on Thursday after being told Autumn was submerged in a bathtub at the Hallows’ Elk River apartment. When they arrived, they found blood in the bathroom, and Sarah Hallow was in a bedroom attempting CPR, although the girl’s body was stiff and her fingers blue, the newspaper said.

“Based on the condition of [Autumn’s] body, law enforcement believed [she] had been deceased for some time,” the charges said.

The Hallows told investigators the stepmother had checked on Autumn in the shower and found her face down in the water. Her husband moved the girl to the bedroom, and she called 911, she said. Sarah said the girl had not been eating lately but was in general good health.

Autumn’s biological mother, Kelsey Kruse, told investigators that the Hallows had kept her away from her daughter since January, citing coronavirus concerns. The last time she saw Autumn, she said, she appeared normal for her age.

I hate you. I hate you both. You have been ruining my life for YEARS and now you have given me and my family a permanent…

Two of the Hallows other children, a 6-year-old son and a 10-year-old daughter, told investigators that their parents tied Autumn up with a belt and put her in a sleeping bag “when she is being bad” — urinating on the floor or in her clothing or trying to get food, according to the complaint. Sometimes, they would tied Autumn’s hands behind her back with a shirt, the boy said. Autumn had to sleep restrained, with only her head out of the sleeping bag, the children said.

Sarah Hallow said she had not restrained Autumn. She acknowledged the girl’s weight loss but said she did not take her to the doctor. Brett Hallow told investigators he didn’t recall much of what happened the day police came to their apartment.

The Star Tribune said there was also a 3-year-old in the family. Prosecutors did not disclose the children’s custody status.