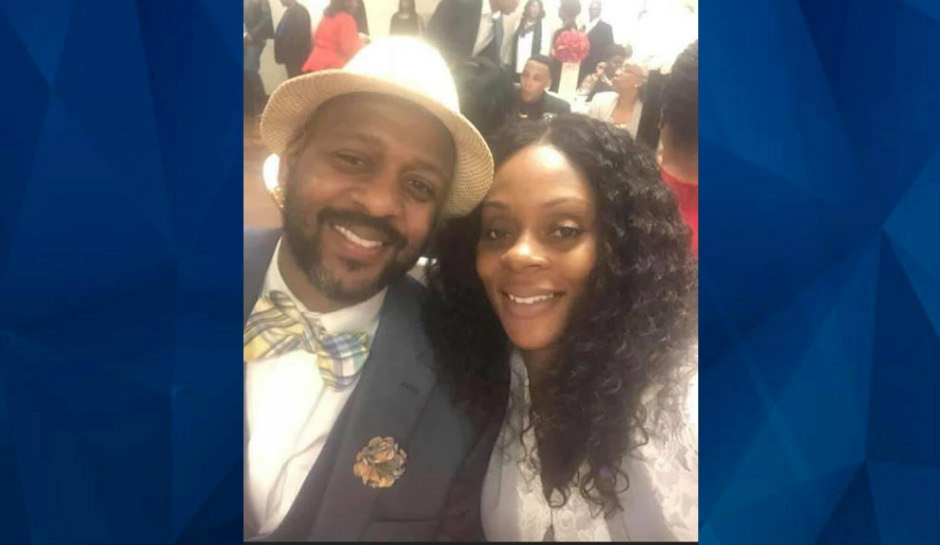 Micheal Jones was gunned down after someone lured him with the false promise of a cheap cellphone, police say

It’s been almost three months since a beloved Mississippi church usher was gunned down and left inside an abandoned home, but his family vows to keep pushing for justice until his killer is apprehended.

Micheal Jones, 45, disappeared on May 20 when he drove to Alabama after arranging to buy an iPhone 11 from someone he met on the Letgo trading app. He was last seen at around 6:15 a.m. May 20, as he left work at his job at the Steel Dynamics/Severstal on Airport Road in Columbus, Mississippi.

“There were days when he would come home from work with black smut on his face, hands, and clothes due to the type of work he did,” Jones’ aunt, Faith Tatum, told CrimeOnline.

“He always had plans on doing better by not working so hard and using his Bachelor of Science Degree that he received from Mississippi State University in 2014 ; however he would say ‘but I don’t want to take a pay cut.'”

When he didn’t return to work that evening, his family began to worry. His boss said it was out of the ordinary for Jones to miss work and not call, Al.com previously reported.

Jones had a large, tight-knit family. They began to search for him and traced his phone to Tuscaloosa, and later, to Bessemer, an Alabama town around 20 minutes south of Birmingham. The family traveled to Bessemer hoping to find him, without luck.

Within a few days, authorities found Jones’ Ford Ranger 4×4 truck off of the 1700 block of Clarendon Avenue in Bessemer. Several hours later, police found Jones inside an abandoned Bessemer home off of the 1800 block of Fairfax Avenue. He had been shot to death.

Tatum said that Jones, who was a family man who loved spending time with his two children and cooking, was always the type of person to seek out “good deals” on products.

“Micheal was fearless and he trusted people; there were numerous of times he would meet people at their home to buy things from strangers who were selling items on Market place, Craigslist, and etc..Micheal didn’t deserve what happened to him; he was just doing what he loves to do; buying things for a cheap price…he would of given anyone the shirt off his back.”

Tatum thinks someone lured Micheal by offering a low price on the phone, with the intent of robbing him. Investigators learned that after Jones arrived at Birmingham, he was asked to pick up the phone in Bessemer. The alleged scammer offered to lower the price if Jones would make the drive.

LetGo app doesn’t require users to make a profile, and although authorities have been relentlessly investigating, Jones’ murder remains unsolved.

“He was so loving, caring, as well as thoughtful. He was the best brother in law, he would sit and talk for hours and joke with me whenever I visited his home,” Tatum said.

“He was a devoted husband, father to two children and brother to many siblings. Micheal never had any issues with anyone, he loved everybody…He never used drugs, alcohol, or anything of that nature.”

Several other suspicious deaths occurred in Bessemer in 2020. Earlier this year, 29-year-old Paige Houston was found buried in the backyard of a Bessemer/Hueytown home, around six miles where police found Jones. Her death was ultimately ruled a drug overdose.

In April, police recovered the body of 30-year-old Tiffany Osborne, covered under a mattress at the 4200 block of Turin Drive, around two miles from where authorities found Jones. Her death, ruled a homicide, remains unsolved.

Jones left behind a son and a daughter. Jones’ son is set to graduate high this year and his daughter is “finishing her associate’s degree this upcoming semester,” Tatum said.