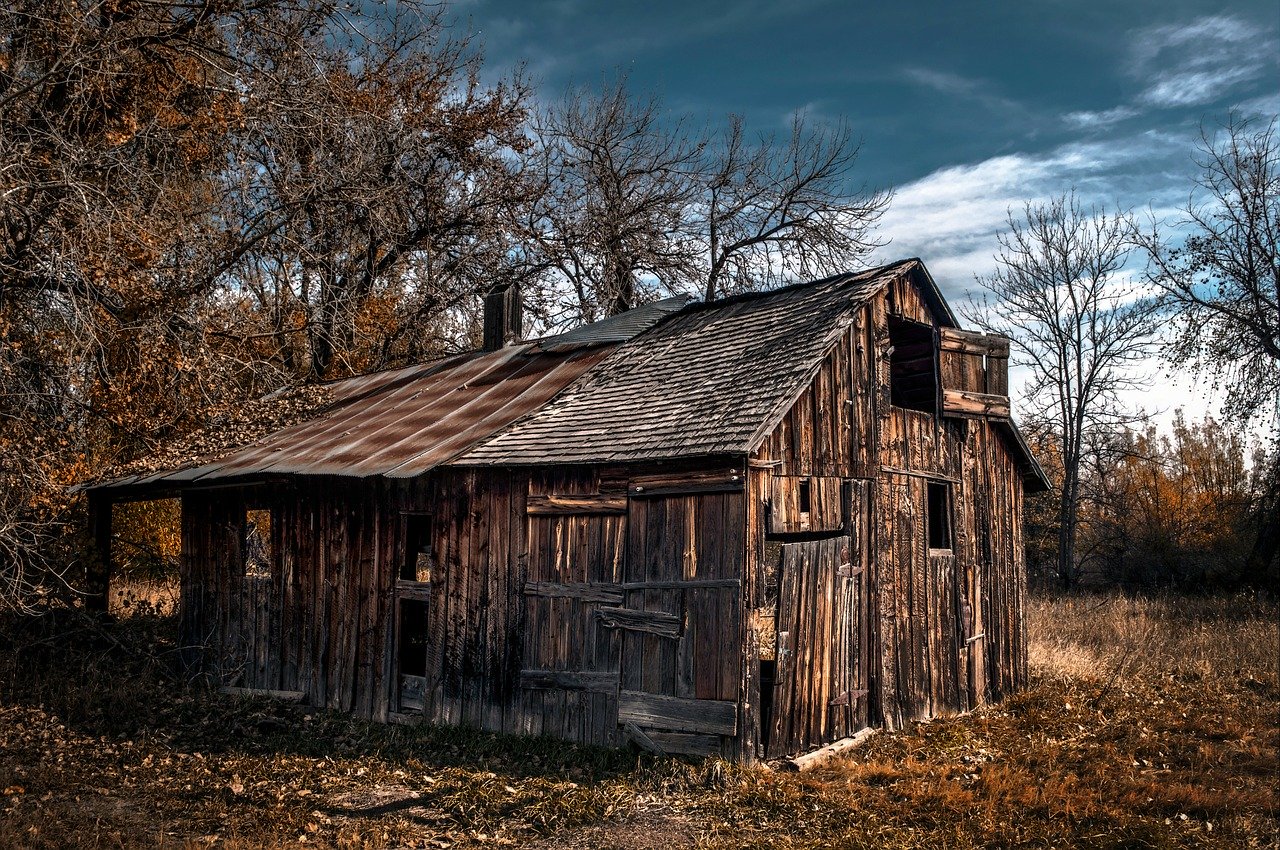 Piece of steel found next to dead body of 12-year-old boy; relatives and a teacher had previously reported child welfare concerns

Logan Baker’s father has been charged with first-degree murder. In recent years, he was twice charged with endangering the welfare of a child

The father of a 12-year-old by found dead this week has been charged with first-degree murder as authorities have revealed gruesome details about the crime scene.

As CrimeOnline previously reported, the boy’s grandparents found his body in a barn or shed at their property in Bolivar, Missouri. The news station KY3 obtained court documents identifying the victim as Logan Baker.

Logan’s father Chad Baker has been arrested on suspicion of first-degree murder. According to the Springfield News-Leader, Baker requested an attorney as soon as he was taken into custody and has not been interviewed by police.

According to a probable cause statement obtained by the Springfield News-Leader, responding officers found the boy unresponsive with evidence of blunt force trauma to his head, and he was declared dead at the scene. A piece of steel was found near the boy’s body, and investigators reportedly believe it was used as a weapon in the apparent murder.

The boy’s grandfather reportedly told police that he believed Chad Baker had killed his son. He reportedly said that Baker called him saying that he needed to talk, and after the elder man arrived to the residence, admitted to killing the boy.

Court documents obtained by the Springfield News-Leader allege that Chad Baker had blood splatter on his face and on his clothes. Authorities reportedly believe that Chad killed his son behind the barn where the boy’s body was found, but have not yet determined a motive.

Relatives told KY3 that Baker is schizophrenic and said family members and at least one teacher had previously contacted authorities with concerns for the safety of Logan and his brother.

“They should have gotten taken away a long time ago,” Alivia Azzun, Logan’s cousin, told KY3.

“The house they were staying at was a wreck. It was not okay for children to be living there. The whole situation was messed up, and if someone would have just like shown up and checked up on them, they would have seen that and they didn’t.”

The news station obtained court documents showing that Chad Baker was twice charged with endangering the welfare of the child, in 2018 and 2019. In one case, the more serious charge was reduced to disturbing the peace. It is unclear what came of the second endangerment charge.

Chad Baker is reportedly being held at the Polk County Jail on $250,000 cash bond.