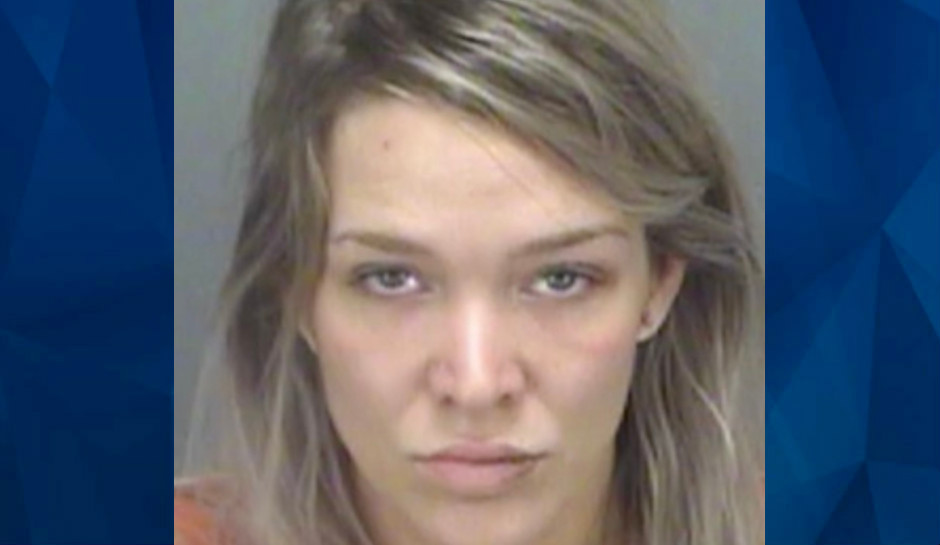 A Florida mom is behind bars after she left her child home alone early Tuesday morning and went to a neighbor’s home, where she tried to kidnap the neighbor’s child, WFLA reports.

St Petersburg Police Department detectives said that Hannah Braun, 28, left her home at 2 a.m. and went to a neighbor’s home, where she opened the front door and tried to take a child out of the neighbor’s arms.

Police contacted Braun’s child, who told them “she lost her mommy” and was scared.

Detectives said Braun was uncooperative during the investigation.

Braun is being held on a $145,000 bond after being charged with attempted kidnapping, burglary with assault or battery, child abuse, and two counts of neglect of a child.

Police did not say why they thought Braun tried to kidnap the neighbor’s child.