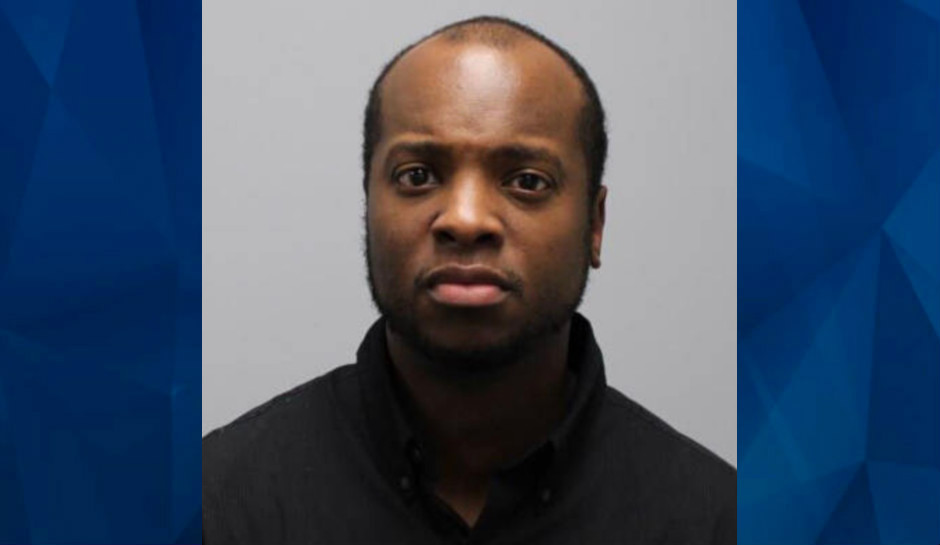 Ex-cop who raped women while on duty says he did ‘moral things wrong’ but ‘never hurt anyone’: Report

A former Tennessee police officer was sentenced to 20 years in prison on Wednesday after admitted sexually assaulting four women while on duty and in uniform, sometimes in his patrol car, according to the US Attorney’s Office for the Eastern District of Tennessee.

Desmond Logan, 35, pleaded guilty last September to two civil rights offenses during his time as a Chattanooga police officer. As part of his plea deal, he also admitted guilt in sexually assaulting two other women.

The four incidents took place between 2015 and 2018. Prosecutors also said a fifth woman came forward with allegations that Logan raped her in 2015, but she did not report the crime.

Court documents say that Logan pleaded guilty to incidents that took place on January 2, 2016, and June 12, 2018, according to the Chattanooga Times-Free Press.

In the 2016 incident Logan was working a security detail at the University of Tennessee-Chattanooga when he got into the passenger seat of D.H.’s car and asked for a ride to his car. He directed D.H. to drive to “an empty and isolated parking lot,” where he took out his taser and put it against the woman’s leg. When she tried to escape, he blocked her, “making (the victim) believe that he was going to rape and possibly kill her,” according to court filings.

In this instance, Logan let the woman go without sexually assaulting her.

“He didn’t rape me but he teased and terrified me and I know I am deeply affected by this,” the woman said later in a letter to the court.

In 2018, Logan handcuffed and arrested K.B.V. and then drove her to another “empty and isolated parking lot,” where he raped her.

Logan’s attorneys asked for a lesser sentence, citing his remorse, loss of job, and acceptance of responsibility.

“I’d like to apologize for all the trouble it’s caused,” he told the court. ” … I am not a bad person. I made mistakes. I never hurt anyone.”

“I’ve done things wrong — moral things wrong, [but] I never hurt anyone,” he said, according to the Times-Free Press.

Prosecutors and his victims, however, didn’t see it that way. In a sentencing request filed earlier this month, prosecutors called it “a pattern of predatory behavior.”

“He drove to secluded locations to avoid detection, and he chose victims whom he thought no one would believe, essentially creating situations where it would be his victim’s word against his, should any victim prove brave enough to report his criminal conduct,” the filings say. “It is for these very reasons that the defendant escaped accountability for so long.”

The fifth woman, N.S., came forward after Logan’s guilty plea, and her story was included in the sentencing request. She said that she and her then-boyfriend spent a night on Logan’s couch in 2015. Her boyfriend left early for work, and the woman told investigators that she woke up to Logan raping her.

“I worried that no one would believe me, or people would think I was somehow to blame and that I was screwing up a good man’s life,” she wrote in a victim impact statement submitted to the court for the sentencing. “He was engaged at the time, and I honestly worried that I would be perceived as the cause of this.”

“I am always stuck wondering if I had (reported him), would he have stopped, and could I have prevented others from being assaulted,” wrote the woman, who has since become a police officer herself.

“To stand in front of a judge and say he never hurt anyone is despicable and reprehensible,” he said in a statement. “Desmond Logan has hurt many his family, officers, friends outside the department, but none more than the women he’s raped.”

Logan will have three years of probation at the end of his 20 years and must register as a sex offender.