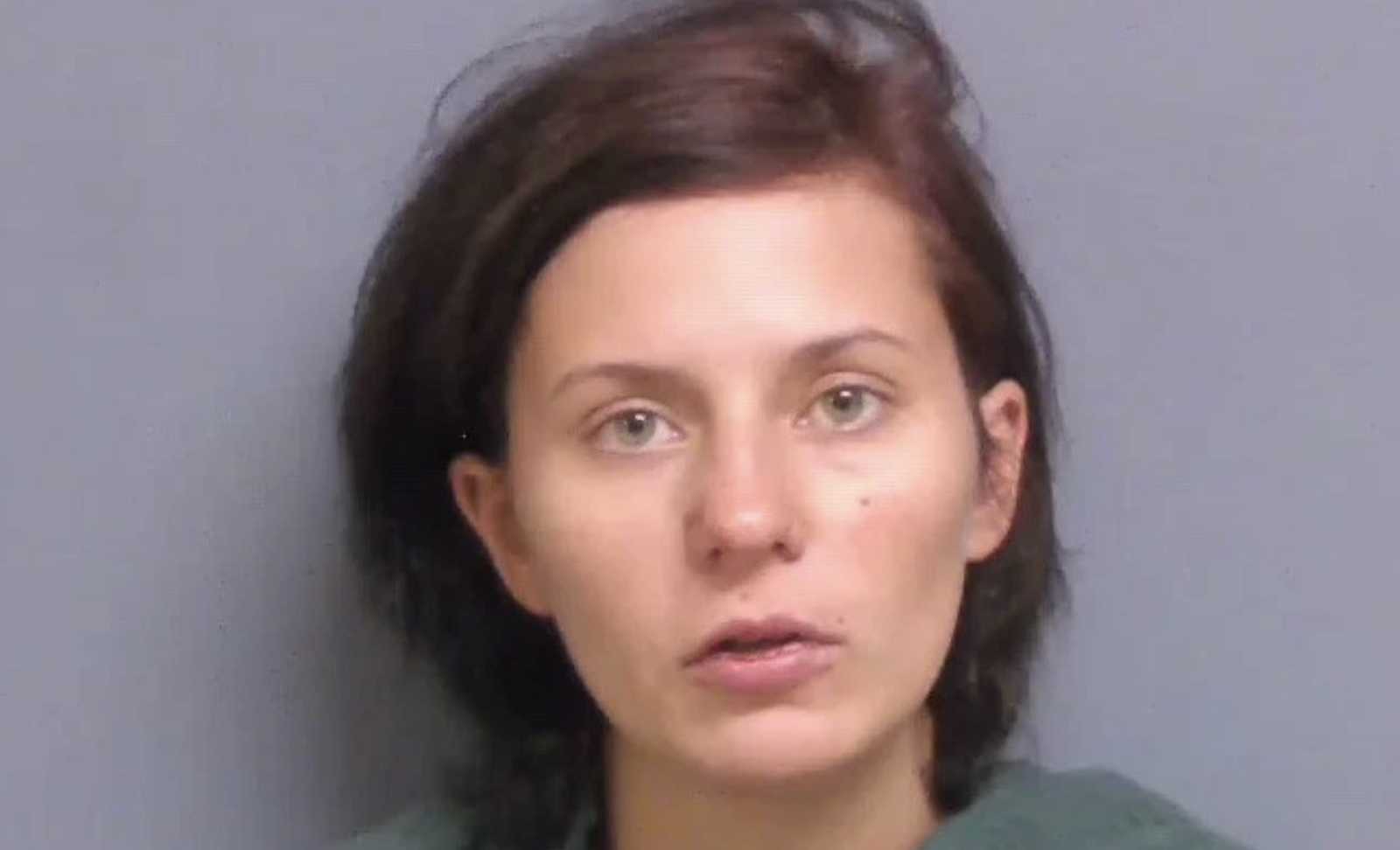 An Oklahoma woman recently diagnosed with postpartum depression was arrested over the weekend and accused of stabbing her 11-day-old baby and husband, KFOR reports.

The husband said he shoved Victoria Shane Matheson away from the baby, and she stabbed him before he could wrestle the knife from her. The infant was eventually taken to a hospital and was said to be in stable condition; the husband was superficially wounded and declined medical treatment.

Payne County sheriff’s deputies responded to a call from the husband shortly before 9 p.m. on August 15, stopping at the York Fire Department when they learned family members had taken the baby there. Investigators said the child had a laceration on its abdomen, according to the Stillwater News-Press.

Matheson’s mother was at the fire department; she told deputies there were other children at the home and that he daughter had recently been diagnosed with postpartum depression.

Deputies went to the residence, where they spoke with the husband, who said his wife had kept repeating “the devil made me do it” and asked him to kill her. When they located Matheson, deputies “observed dried blood on Victoria’s hands, left leg, and around her nose and mouth,” according to an affidavit.

Deputies found a six-inch hunting knife they believe was used in the stabbings, and Matheson was taken to the Payne County Jail, the News-Press said.

Sheriff Kevin Woodward said the District Attorney’s Office will decided about any charges.

“I can say that we have the ability to treat her condition while she is in our custody,” he said. “We have a mental health contract with TurnKey, who is our medical provider in the jail.”