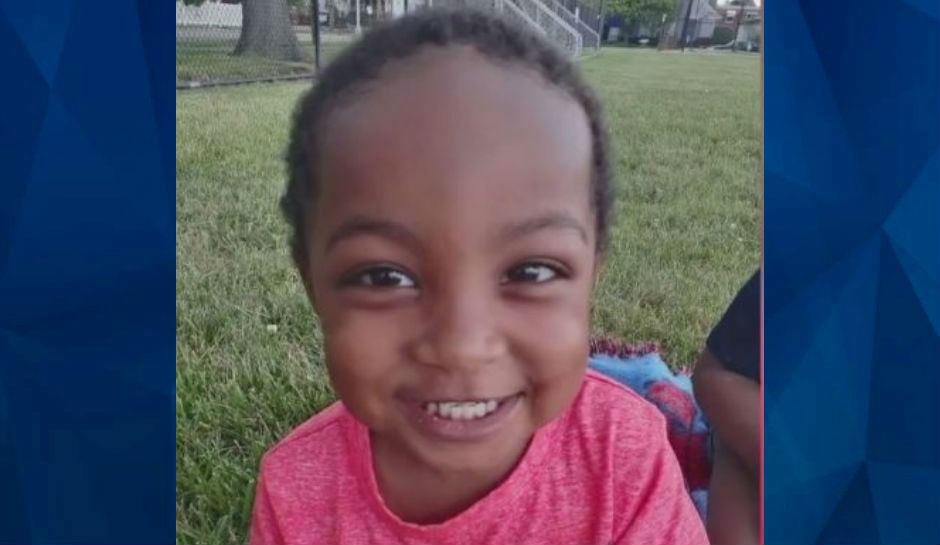 Toddler who died after babysitter failed to report car accident was in vehicle without carseats, not enough seatbelts: Report

The babysitter of a Michigan toddler who was in a car accident with the child hours before he died told the boy and his injured siblings to go to sleep after the crash, refusing to seek medical treatment.

As CrimeOnline previously reported, the 2-year-old boy died on Sunday, hours after his babysitter got into a car accident with Jeremiah and two of his siblings in the vehicle. The babysitter did not report the accident to authorities.

Fox 2 Detroit obtained new details about the tragedy, reporting that the babysitter crashed her car into a tree on Saturday night, after the children’s parents had dropped them off to spend the night at the babysitter’s home. Allegedly, the children were not in car seats and there were not enough seatbelts in the vehicle to secure all three siblings.

Gerald Redmond told the news station the Jeremiah was in the car with a toddler sibling and their 7-year-old sister, Jayla, who appears to have shared details about the incident with her parents.

“My daughter said there wasn’t enough seat belts, so somebody was out of a seatbelt back there, and [the babysitter] hit a tree,” Redmond said. “Instead of her calling 911, she called a tow truck.”

Fox 2 Detroit obtained records showing that the babysitter, who has not been identified, has numerous traffic offenses, some involving accidents and driving under the influence.

Redmond’s daughter was reportedly injured in the accident, and has visible injuries on her face, according to Fox 2 Detroit.

“She got jarred around pretty bad,” Redmond said of his daughter.

“She said the babysitter pulled a bag of frozen potatoes out and had her put that on her face and go to sleep.”

The babysitter reportedly called Roseville Police the next morning when the boy didn’t wake up, and they arrived to find him unresponsive.

“He should still be alive – he had a chance. “He was still alive after the accident took place,” Jeremiah’s mother Jessica Johnson told the news station.

“I had to get a phone call letting me know my son is dead,” Johnson said.

According to the report, police say they are in the early stages of an investigation, and authorities have not yet disclosed Jeremiah’s cause of death — or charged the babysitter with any crimes.

Anyone with information about the tragic incident is urged to contact Roseville Police at (586) 447-4483.