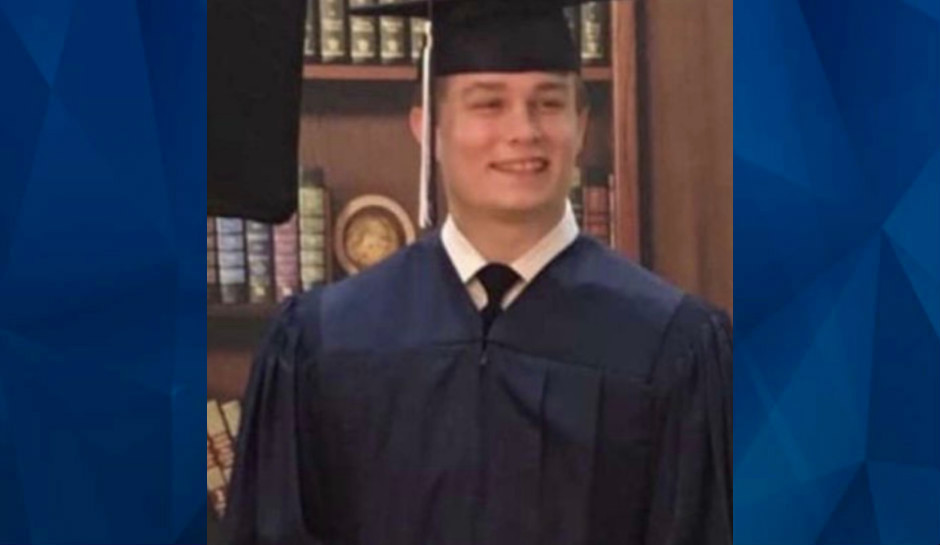 Police in two jurisdictions 1,700 miles apart are looking at whether a dispute during an online game prompted a California man to drive to Texas to kill an 18-year-old man and then drive back home, where he killed himself, over a 72-hour period, the Flower Mound Police Department said.

Flower Mound police found Matthew Thane dead from a gunshot wound outside his residence early Tuesday morning and launched an investigation that quickly identified a 23-year-old man from Pleasanton, California, as a possible suspect, linking him to the murder with data from his cell phone, according to the Mercury News.

Pleasanton officers, including a SWAT team, and two Flower Mound detectives who had come to California to assist, surrounded the suspect’s home at about 11 p.m. Wednesday night. When they got inside the home, they found the suspect dead of an apparent self-inflicted gunshot wound.

Flower Mound police said some evidence collected at the suspect’s home links him to Thane’s death and said more information would be released once they’ve confirmed the suspect is the man who killed Thane. Investigators are looking over evidence found at the home, they said, and the Alameda County Coroner’s Bureau is conducted an autopsy. Officials did not release the suspect’s name but said they believe he and Thane were acquainted through online gaming.

Police spokesman Capt. Shane Jennings said the idea that the shooting was caused by a gaming dispute was just “a theory,” but detectives will know more once they’ve accessed data from both Thane’s and the suspect’s gaming devices.

A Bay Area police official told the Mercury News that the suspect set a propane tank on fire outside Thane’s home and shot him when he came outside. 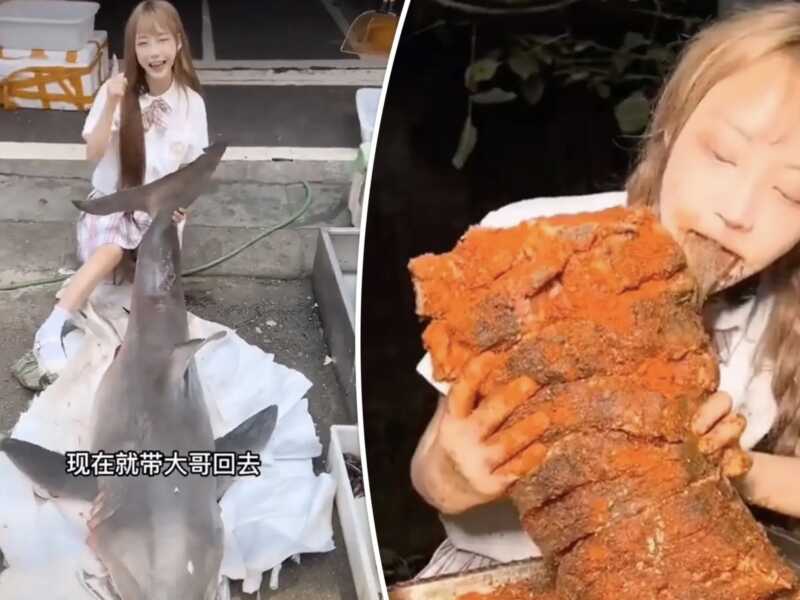