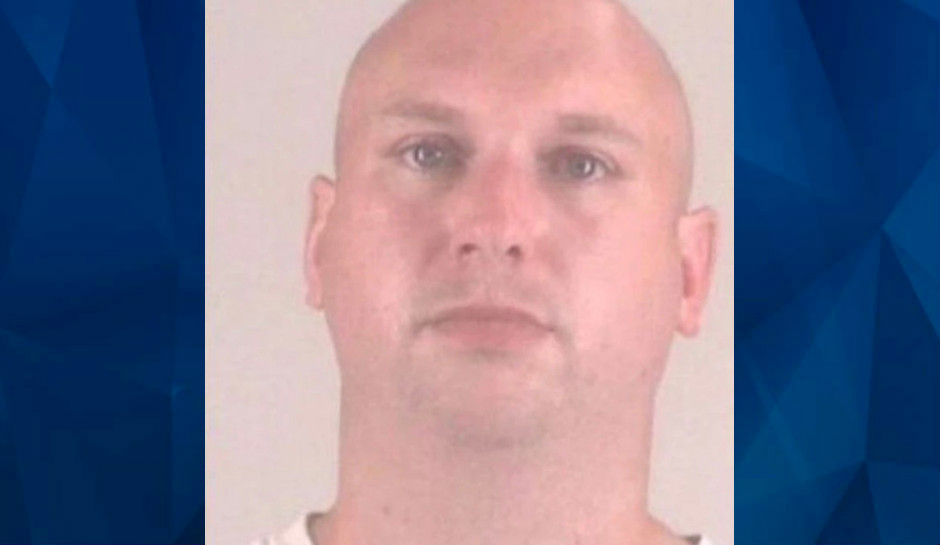 A former Dallas Police officer pleaded guilty to possession of child pornography in federal court on Friday and acknowledged that he knew the images, some of which portrayed “sadistic or masochistic conduct,” showed actual minors.

The US Attorney’s Office for the Northern District of Texas said that Daniel Lee Collins, 35, resigned from the police department earlier this week. He was a senior corporal.

The criminal complaint against Collins, filed in July, said the investigation was triggered when Google noted sexually explicit images of little girls uploaded to Collins’s account from the City of Dallas internet network this spring. Google flagged the images o the National Center for Missing and Exploited Children, which filed a Cyber Tipline reported with Dallas police.

A Dallas IT specialist traces the IP addresses used for the uploads and found that the same Google accounts were accessed from the city’s network and from Collins’s home.

Collins’s sentencing is scheduled for January 8, 2021. He faces up to 20 years in prison.