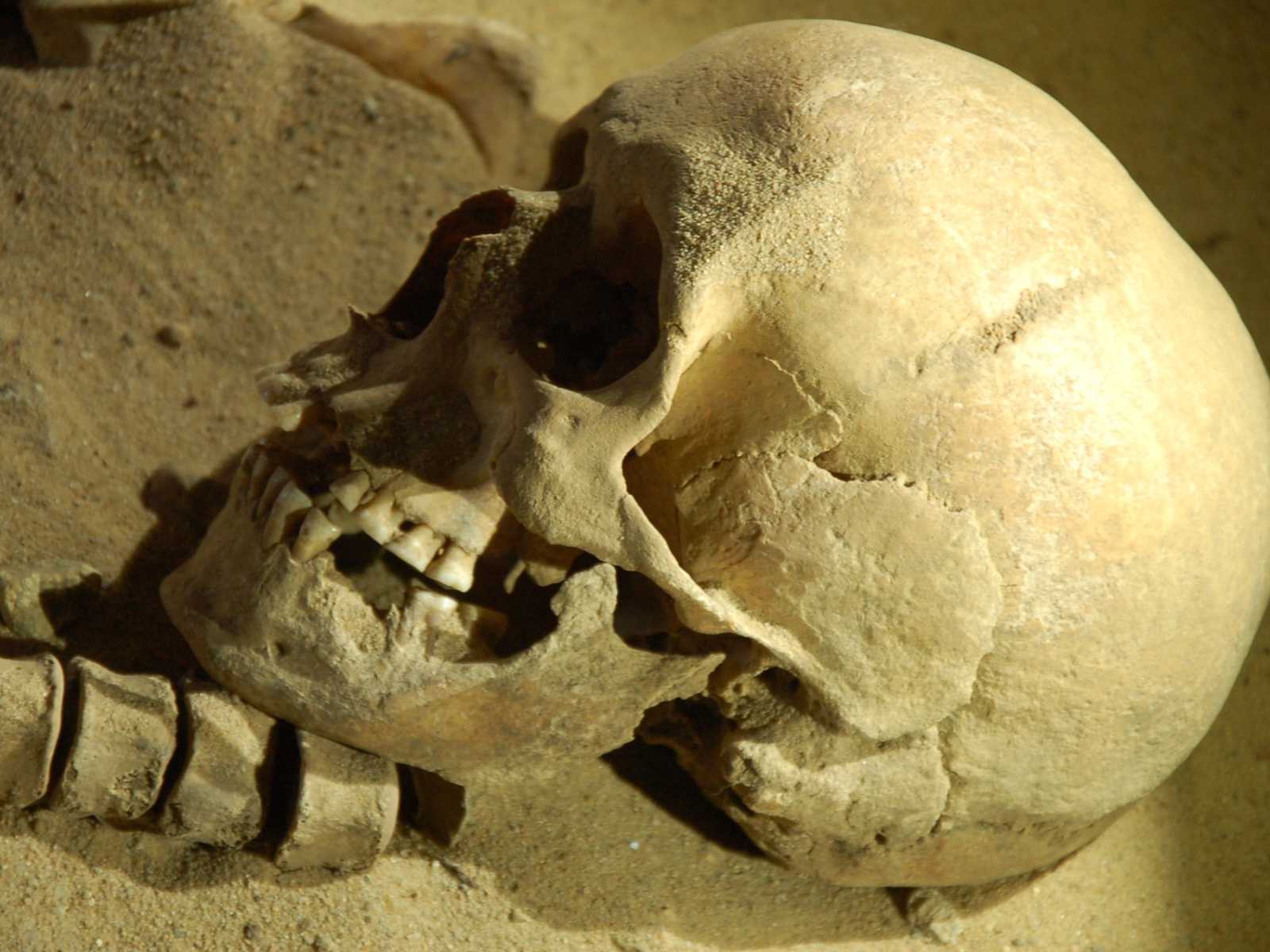 The skull and a vertebra were found on July 21 when a resident’s dog brought the bones home, the station said, prompting investigators to launch a search.

Lee County Coroner Bill Harris said the search over the 100-acre property — with another 240 acres in an adjacent property — was “like looking for a needle in a haystack.”

But on Friday, detectives used a map created by a state-of-the-art GPS tracker put on one of the property owner’s dogs in an attempt to narrow down the search area. The map showed where the dogs typically roamed, and within about two hours, the additional remains were located.

The Lee County Sheriff’s Office said evidence found in the area has provided an indication of the identity of the remains, but they have all been sent to the Alabama Department of Forensic Sciences for a positive confirmation.

The Lee County Sheriff’s office and the Lee County Coroner’s office are conducting the investigation, and said when the skull was found that “the condition of the remains do not indicate an incident of recent occurrence.”