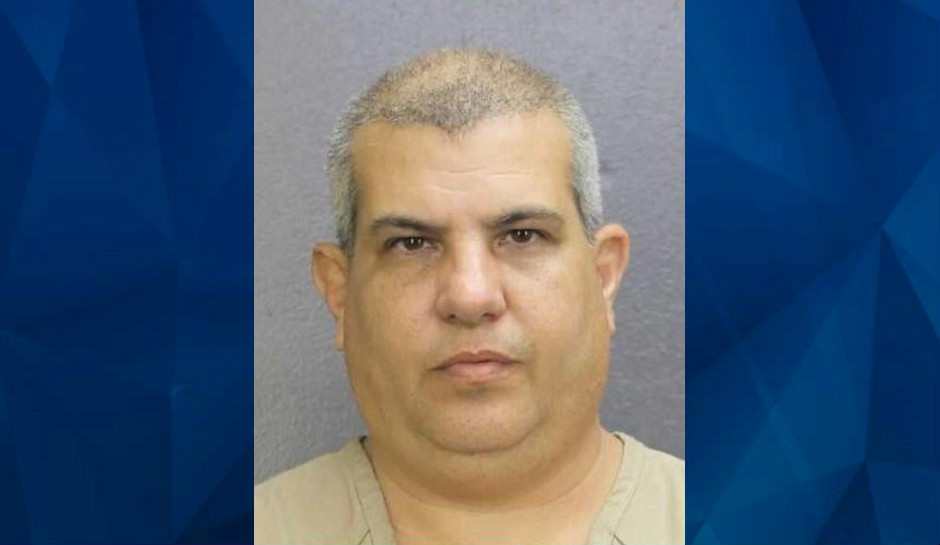 A Florida eighth-grader told Broward County deputies that her stepfather had sexually abused her since she was in 5th grade.

Glenn Edward Colon, 48, was arrested last week on charges of sexual battery of a minor and lewd and lascivious molestation of a minor, Local10News reported.

The girl also told detectives that Colon took sexually explicit photos of her while she was sleeping, photographed her in the shower, made inappropriate comments, and showed her pornographic videos of minor girls.

The victim said that her parents divorced while she was in elementary school and shared custody. When she reached middle school, however, her father had custody and she visited her mother on weekends. That’s when the abuse started, she said — nearly every weekend while she was in fifth grade.

“As she grew older the frequency lessened,” she told detectives, according to a police report, but it never stopped.

After speaking with the victim, detectives obtained permission for her to call her stepfather on the phone while they listened. The report says the girl confronted him about the photos and other acts, and he insisted that she come to his house that night. She asked him about a recent time that he “startled her” when he came into her room unannounced, and he replied that next time he would “tie her up.”

The report says that Colon denied the allegations made by his stepdaughter, saying he had a “connection” with her and that they often talked about “sex and boys.” He said he watched pornography but had never showed any to the girl. And, he told police, he built furniture to be used in bondage-type sexual activity, the report said.