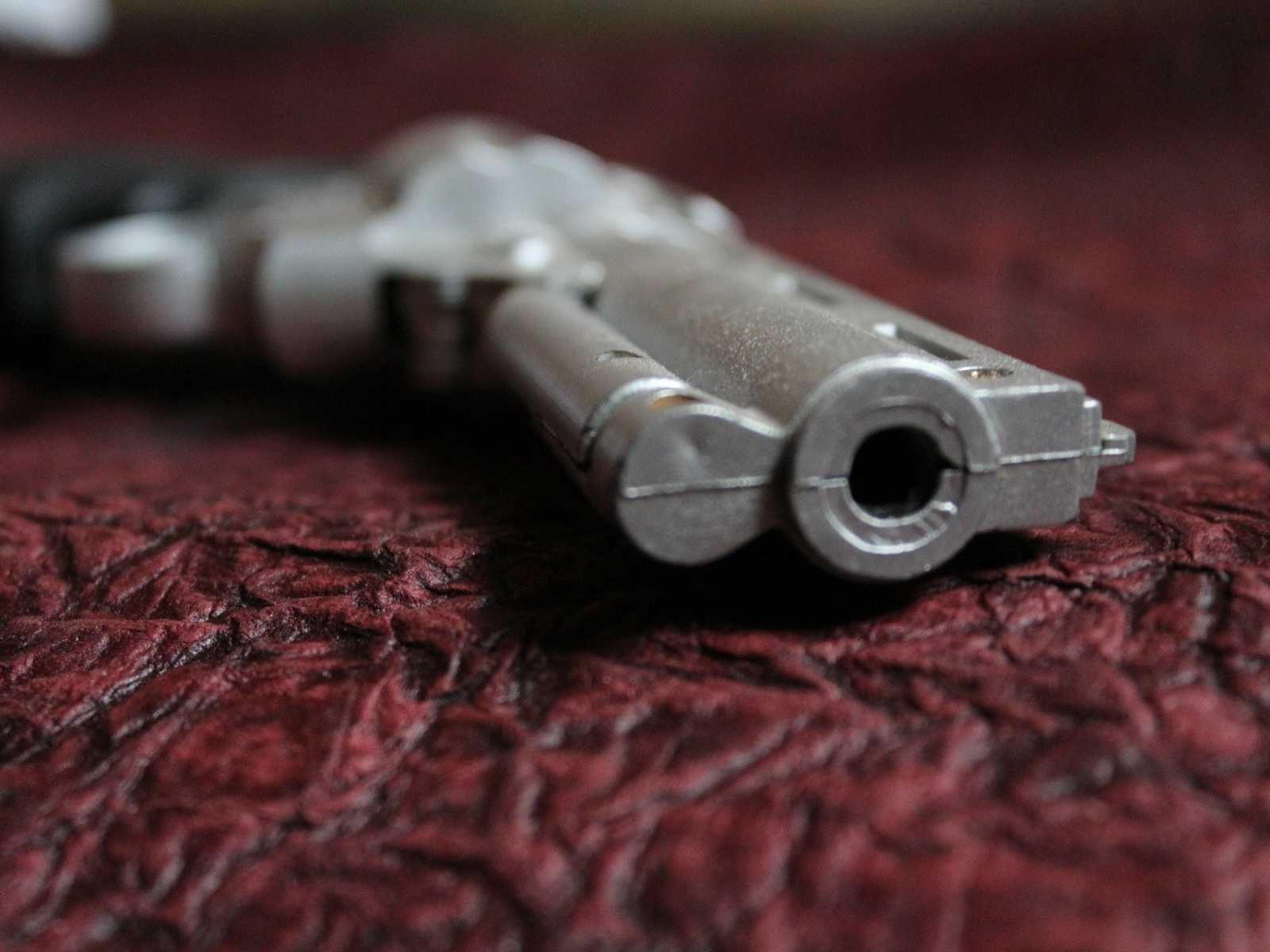 Minnesota authorities have charged three people in connection with the shooting death of a two-year-old, who was apparently shot last week by his 3-year-old brother, the Hennepin County Attorney’s Office said Friday.

According to the complaints against them, all three defendants initially said they were awakened by a gunshot on the morning of August 13 and found the toddler had been shot. They called 911, and the boy was taken a hospital, where he succumbed to his injuries two days later.

Meanwhile, the defendants told police they believed a man they identified as “BD” must have been responsible for the shooting. Hodges eventually provided a photograph of “BD,” and police located him. He said he did not go by the name “BD” and hadn’t been at the apartment when the shooting took place.

A search warrant turned up used gun cartridges and a 9mm handgun, hidden in an Xfinity box on a shelf in the closet, the complaint said. Additionally, social media posts indicated that Hodges owned a gun, although she denied to detectives that she did.

Detectives also reviewed contents of Hodges’ cell phone, finding texts between her and Cosey-Gray discussing the police search of the apartment. “Baby I pray they don’t find it,” Hodges wrote. Cosey-Gray replied, “Me too baby stay with the same story bd did it.”

On Monday, Brooklyn Park Deputy Police Chief Mark Bruley said investigators believed that the boy’s 3-year-old brother had gotten his hands on a loaded gun and fired the shot that killed his sibling, as CrimeOnline previously reported.

According to the complaint against her, Hodges eventually admitted that after hearing the gunshot, she found her son on the ground with his brother standing over him and the gun on the ground. She insisted the gun had been stored on a top shelf in the closet, but she said she hid the gun in the closet after the shooting and picked up the spent cartridge case. She also admitted lying about “BD.’

Mosley also admitted lying in her initial statements, according to the complaint against her.

Hodges, Mosley, and Cosey-Gray were arrested last week and charged with covering up the details of the shooting.